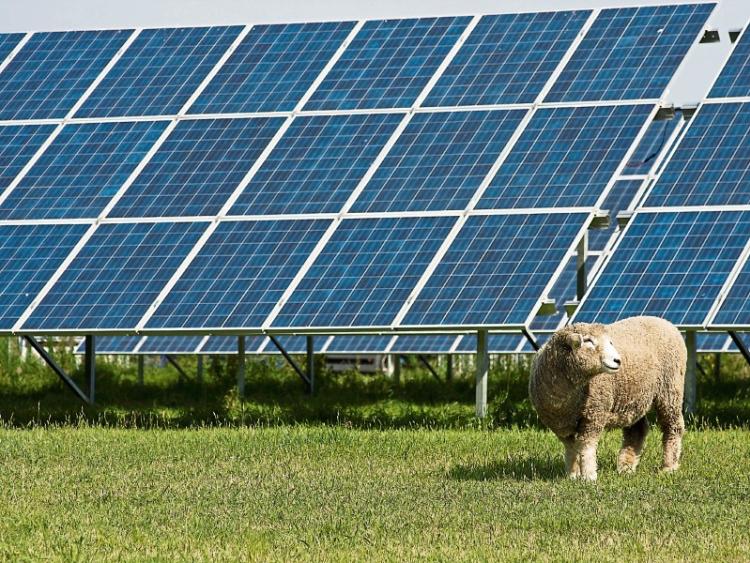 Planning permission has been granted for separate solar farms at Grange Upper, Annacotty and at Woodstown, Lisnagry

TWO solar farms, in close proximity, have got the green light from An Bord Pleanala.

Rengen Technologies have got the go ahead for a 30 acre at Grange Upper, Annacotty. And Terra Solar received planning for close to nine acres at Woodstown, Lisnagry.

The appellants against the Annacotty development were a group of residents. Lisnagry Residents Opposing Solar objected to Woodstown.

With regards to Annacotty, there was a total of 18 grounds of appeal. One was flooding.

“In light of locally documented knowledge of flooding and poor drainage of adjacent lands, concerns have been raised with regard to the possible increased flood risk to adjoining lands, roadways and properties arising from the proposed development,” they said.  Other objections included ecology and wildlife provision, and road traffic.

“Residents consider that the proposed development will endanger public safety by reason of traffic hazard as the proposed access for the development is from an existing access located on the R506 between two bends and at a location where a maximum speed limit of 60km applies and where there is a history of accidents,” they argued.

Glint and glare, proximity to family homes, fire, visual impact, health and safety concerns and ecology and wildlife provision were all listed as objections.

An Bord Pleanala said subject to 12 conditions the proposed solar farm “would not seriously injure the visual and residential amenities of the area, would not endanger human health or the environment and would be acceptable in terms of landscape impacts and of traffic safety and convenience.”

The Lisnagry Residents Opposing Solar in Woodstown said the Mulkear River is a SAC (Special Area of Conservation) - “a prime wildlife conservation area and its status should not be diminished for the purposes of obtaining planning permission”.

The appellants said there have been increases in flooding in recent years with unforeseen weather events.

Other objections included road access, traffic and site access, “destroying the residential amenity of all the dwelling owners along this laneway”, archaeology, fire and access and facilities for fire services, and health and safety.

“As these farms are a relatively new phenomenon there is limited proven research about the effects of this land use on the occupants that reside in and around the confines of the site and beyond the road and river. A greater separation between such farms and the built environment should be imposed,” they said.

An Bord Pleanala said subject to 11 conditions it would not have an unacceptable impact on the visual amenities of the area, would not seriously injure the residential amenities of property in the vicinity, would not be prejudicial to public health or impinge on water resources, and would be acceptable in terms of traffic safety and convenience.