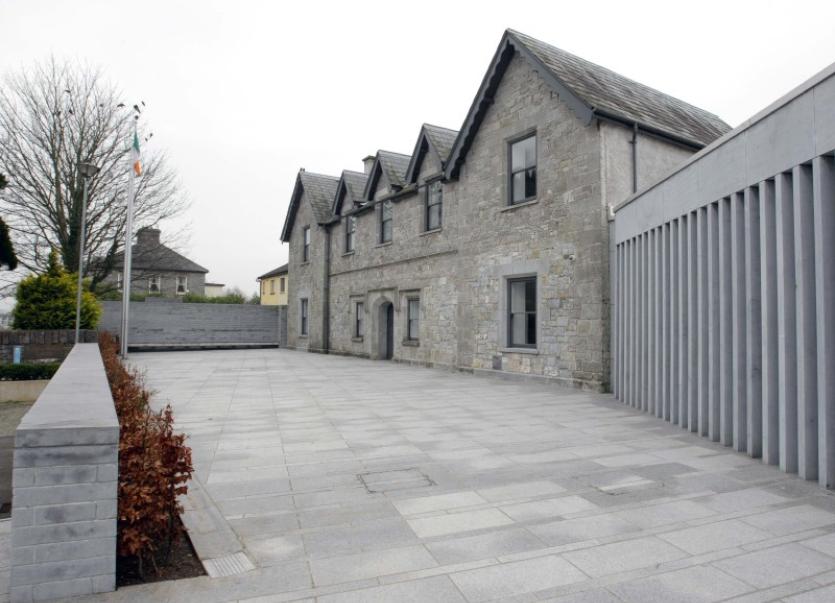 A YOUNG man appeared in Kilmallock Court for throwing water balloons at a neighbour’s house and turning up there with a hurley.

Garda John Ryan said he received a statement from the injured party who “lives across the road from Mr Beary”. On July 15, 16 and 19 in 2017, Mr Beary threw balloons full of water at the house, said Garda Ryan.

“There was no damage but it was a nuisance. The injured party felt threatened,” said Garda Ryan.

“Mr Beary also appeared with a hurley at the house. The injured party felt threatened.

Mr Beary told him ‘not to be talking to his 13-year-old younger brother’,” continued the garda.

“He is now studying in LCFE [Limerick College of Further Education]. I have a letter from the college detailing his excellent attendance.

“He apologises to the court and the garda. He is getting his act together. He has the support of his family. He has got back into education and is straightening himself out,” said Mr Barry.

Judge Marian O’Leary adjourned the case until June for a garda progress report.

“If it is good I won’t give you a conviction. Start collecting for the court collection box,” said Judge O’Leary.