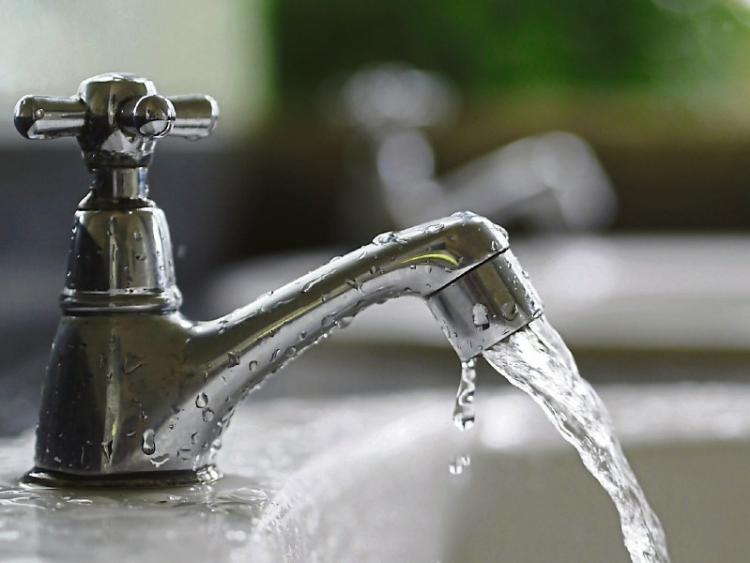 According to Irish Water, three different supplies in County Limerick have seen the herbicide MCPA detected over the past two years, albeit mostly at very low levels.

Irish Water working in partnership with the National Pesticides and Drinking Water Action Group (NPDWAG) is appealing to farmers and other users of pesticides to follow the guidelines when applying these substances to their lands.

The exceedances in pesticides were noted in Abbeyfeale, Newcastle West and the Foynes Estuary Water Supply Schemes in 2017 and while there is no threat to public health, it is imperative that users of pesticides are mindful of best practice when spraying their lands, says Irish Water.

Speaking ahead of the 2018 spraying season, Deirdre O’Loughlin, Irish Water’s regional drinking water compliance specialist said: “Irish Water is continuing its extensive investment programme to improve water and wastewater services in Ireland. Providing safe, clean drinking water for all is our first priority. In Ireland, the majority (82%) of drinking water supplies come from surface water sources such as rivers, lakes and streams. Such supplies are vulnerable to contamination from land and animal run-off.”

According to Irish Water, three different supplies in County Limerick have seen the herbicide MCPA detected over the past two years, albeit mostly at very low levels.

MCPA is used mainly for eradicating rushes, a problem for many years on Irish farms and one that looks like continuing for many more years. It is also found in other weed killer formulations used by gardeners and growers, so its use is quite widespread.

Adding to this, Dr Aidan Moody, chair of NPDWAG said: “The continued engagement of all stakeholders, working in partnership, is needed to tackle this issue. Users of pesticides should make sure that they are aware of the best practice measures that should be followed to protect water quality.”

Anne Goggin, senior executive engineer with Limerick City and County Council, said: “Spring is a time of year for new growth and many people are getting back out into their fields and gardens to assess the effects of winter and prepare for the year ahead.  In many cases, they are finding that weeds of various kinds have taken over and action needs to be taken to leave space for the plants they want to grow. In the modern era, the use of pesticides has played a central role but the effects of this can be far reaching and more and more detections of pesticides in drinking water are being found across the country.”

MCPA, which is commonly used to kill rushes on wet land, is the main offender, and careless storage, handling and improper application means it ends up in our drinking water leading to breaches of the drinking water regulations.

A single drop of pesticide can breach the drinking water limit in a small stream for up to 30 kilometres. This clearly highlights the potential risk facing many of Ireland’s drinking water sources.

Drinking water monitoring results for Ireland show that a number of pesticides commonly used on grassland, such as MCPA, are being detected more frequently.

Irish Water working in partnership with the National Pesticides and Drinking Water Action Group would like to remind farmers and professional users of pesticides of the need to follow best practice in the application of pesticides such as MCPA on land, particularly near lakes and rivers used as drinking water sources.

The basic steps in reducing pesticide risks are:

*Determine the right amount to purchase and use.

*Don’t spray if rain or strong wind is forecast in the next 48 hours.

*Make sure you are aware of the location of all nearby water courses.

*Comply with any buffer zone specified on the product label to protect the aquatic environment. Mark out the specified buffer zone from the edge of the river or lake or other water course.

*Never fill a sprayer directly from a water course or carry out mixing, loading or other handling operations beside a water course.

*Store and dispose of pesticides and their containers properly.