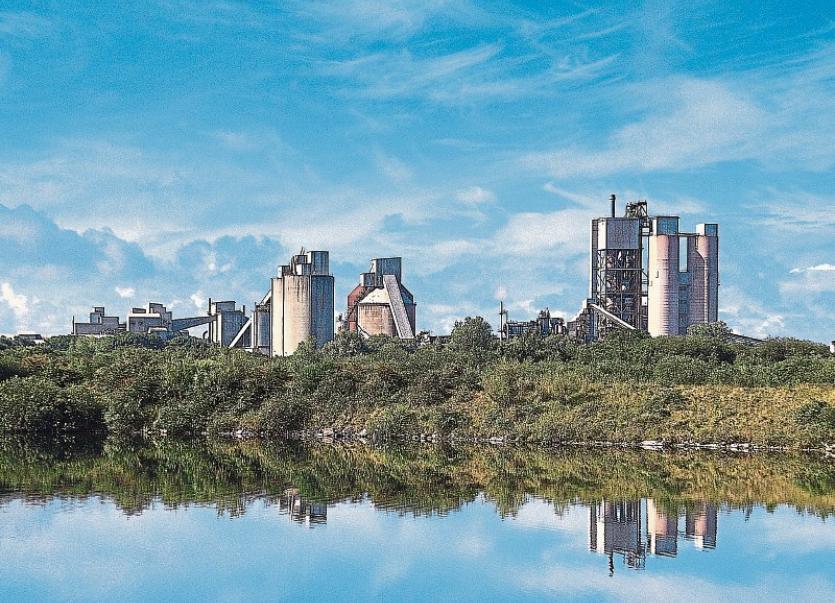 Irish Cement has been granted planning permission by An Bord Pleanala

A BID by a residents group to appeal a decision to give Irish Cement planning permission to burn waste has raised more than €1,000 in under 24 hours.

There was dismay among residents as An Bord Pleanala upheld City and County Council’s decision to grant Irish Cement planning permission to replace fossil fuels with used tyres and solid recovered waste at its plant in Mungret.

Now, Limerick Against Pollution, the group set up in opposition to the €10m plans will attempt to exercise their avenue of appeal, bidding to raise €75,000 to bring the matter to a Judicial Review in the High Court.

We need to raise alot of money to take the campaign against Irish Cements pla... https://t.co/fivPxgDTsg

The grant of permission comes after the national appeals body held a three-day oral hearing into the plans, which have seen opposition from JP McManus and Paul O’Connell.​

While residents are opposed to Irish Cement’s plans, the company has long insisted that its reforms will not lead to an increase in emissions into the air.

In a statement, the firm said the plans are “essential to ensure the long-term viability of the Mungret factory, which is currently the only cement factory in Ireland not using alternative fuels, and one of the last in Europe not to be availing of these.”

Sixty construction jobs will be created, while the futures of the 80 staff working on site will be protected, the firm has previously said.

The focus now switches to the Environmental Protection Agency (EPA) which will decide whether or not to award Irish Cement an operating licence, with a decision expected on this by the end of May.

One of the reasons given by An Bord Pleanala for granting permission was Irish Cement’s “history of environmental compliance” in Mungret.