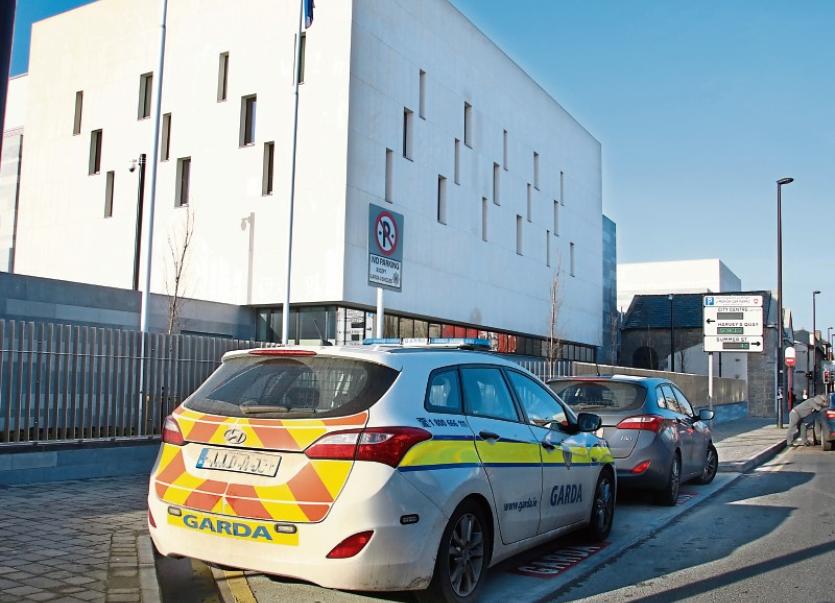 THE Director of Public Prosecutions has been accused of dragging her feet in the case of a man who is accused of raping a young woman at a flat in Limerick city centre.

The Congolese national first appeared in court almost a year ago after he was charged in connection with an incident which allegedly happened on the night of May 10, 2017.

The 30-year-old defendant was previously granted bail, he must abide by several strict conditions.

While formal directions were received from the DPP earlier this year, the book of evidence has not been completed.

”I’m not able to progress matters,” Sgt Donal Cronin told Limerick District Court during a recent review of the case.

Solicitor Ted McCarthy expressed concerns about the continuing delay saying his client has “put his his life on hold” since he was arrested and charged.

He said the matter has been before the court for almost a year through no fault of the defendant.

The matter was adjourned to May 30, next.