African man in court over violent incident at apartment 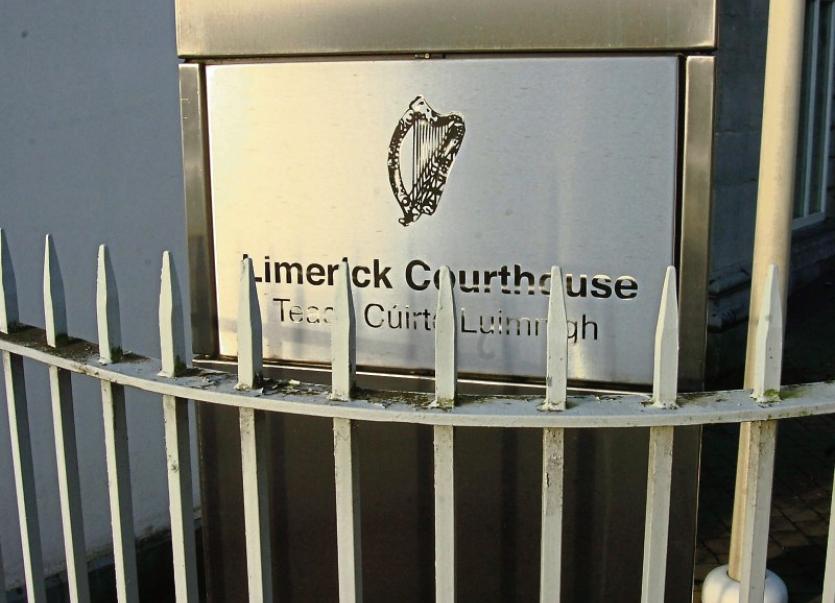 A CONGOLESE man has appeared in court accused of raping a woman in the city centre hours after befriending her on Facebook.

The 19-year-old, who cannot be named, is accused of violently restraining the woman during the attack which allegedly happened on the night of May 10, last.

Opposing a bail application Garda Aoibheann Prendiville told Limerick District Court, she had concerns the defendant would flee the jurisdiction if released.

“He has no ties to this jurisdiction and there is no extradition agreement with the People’s Republic of Congo,” she said.

She said the man has been identified as the culprit by the alleged injured party and that a number of independent witnesses have confirmed they were in each other’s company on the date of the alleged rape.

She said it will be further alleged by the State that the man apologised to the woman – who is Irish – via social media sometime after the alleged attack.

Solicitor Tom Kiely said his client, who arrived in Ireland last year, has no intention of returning to his native country.  “It’s a very sad situation in the Congo, he doesn’t wish to go back there” he said.

He added his client, who has family in Limerick, enjoys the presumption of innocence and was not on the garda radar prior to the allegations being made against him.

He submitted gardai had “zero evidence” to support their objection and suggested there would not have been an objection if his client was Irish. ”You are objecting on the basis that this man is from Congo,” he said.

Having considered the matter, Judge Marian O’Leary said she was granting the defendant bail subject to a number of conditions including the lodgment of a significant independent surety.