Doctor to take UL to High Court after mediation fails 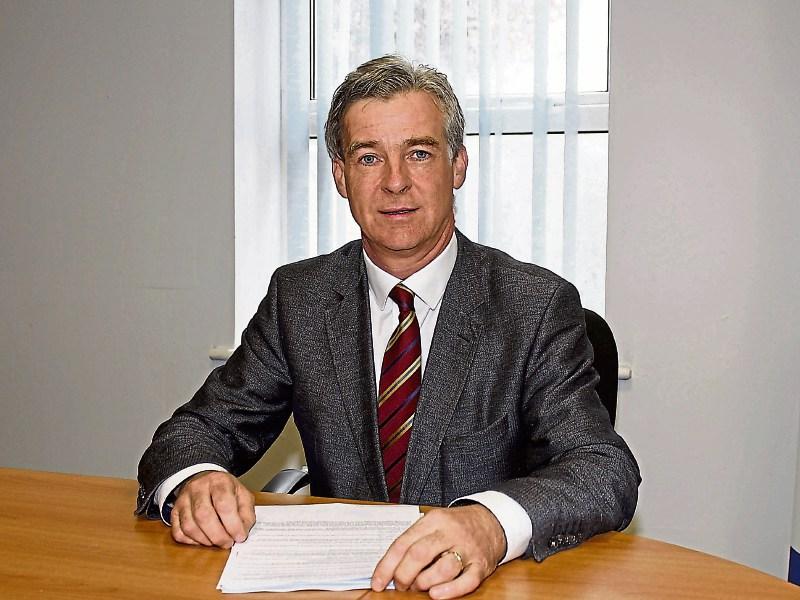 A DOCTOR at the University of Limerick who claims he was effectively forced out of his post after 15 years has said he will file High Court defamation proceedings against UL later this month, after a mediation process ended in failure this week — “almost just after it began”.

Dr Niall Cahill, medical director of the Student Health Centre at UL from 2000-2015, left UL with a settlement of €185,000, plus his legal costs. His departure followed allegations – which he strongly denies – that he bullied another UL employee.

Dr Cahill says the severance deal was “foisted” on him in August 2015 and that he signed it “whilst I was recovering from a serious illness, during which time no duty of care was extended to me”.

On March 16, he met with Kieran Mulvey, the former chief executive of the Workplace Relations Commission who was appointed by UL to mediate on a number of long-running staff issues.

Mr Mulvey subsequently engaged with UL on matters raised in that meeting. These included proposed pension payment to Dr Cahill and a public statement by UL addressing his concerns about damage to his professional standing caused by the circumstances of his departure.

However, Mr Mulvey wrote to him this week to advise him that he saw no hope of an amicable conclusion through mediation.

UL’s position is that the mediation process should not be used to renegotiate the terms of the 2015 severance deal, which did not include the admission of any liability on the university’s part.

“The mediation process is over for me almost just after it began,” Dr Cahill told the Limerick Leader. “My contention is that the settlement agreement is null and void because it was extracted by them through flawed procedures and abuse of process and privilege, as confirmed by the Thorn report on UL.

“They subsequently defamed me in the Public Accounts Committee, without my having any right of reply. I told him [Mr Mulvey] that I wanted a full and proper apology from UL and proper recompense for the damage caused to my family and me.

“I told him that I am one of several victims of UL’s flawed processes and abuses. There has been absolutely no response from UL in any of this except to say that my settlement agreement resolved all outstanding grievances that I may have.

“I have a legal team who will this month file for defamation in the High Court. There has been no change in how UL treats current or previous members of staff who have been victims of their summary justice and flawed procedures and that is contrary to the public interest, to say nothing of the personal injury and stress.”

Dr Cahill told the Leader last year that, until complaints were made against him in 2013, he had never been the subject of a single complaint “by a patient, relative, guardian or any employer in all of my years as a practicing doctor”.

Professor Don Barry, the former UL president, told the Public Accounts Committee that the settlement with Dr Cahill was “in connection with a claim of bullying ... which was upheld by an investigation leading to a disciplinary process.”

While Dr Cahill was not named in the PAC hearing, he believes he was clearly identifiable and told the Leader that he intends to pursue a defamation action on that basis, against both the university “and named individuals”.