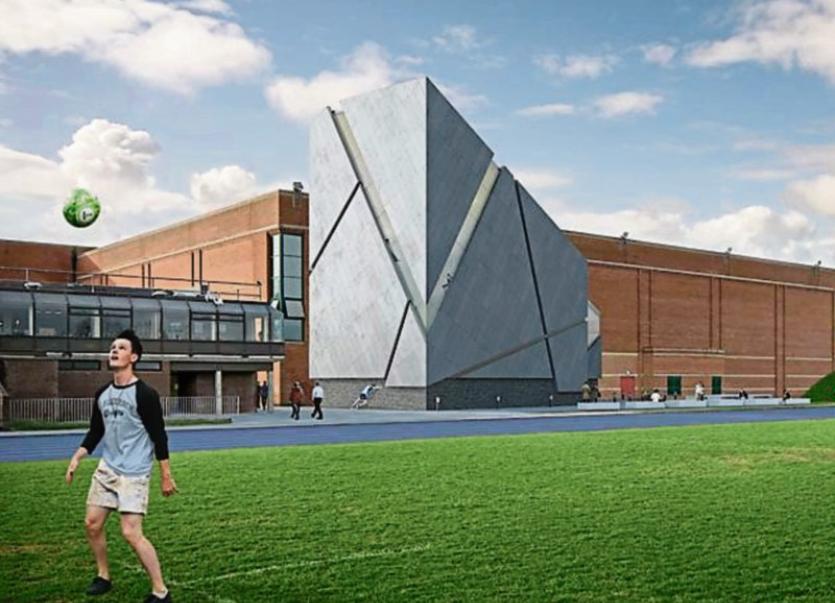 A NEW glass-fronted climbing wall looks set to be built at the University of Limerick as the UL Governing Authority gives its stamp of approval to the project.

The UL Governing Authority has now signed off on plans for the project at the UL Arena and an application for planning permission is expected to be made shortly.

In 2016, students voted to introduce a new staggered levy to go towards the build of a new student centre and sports facilities.

The proposed climbing wall project comes as good news for the UL Outdoor Pursuits Club, who lost its old facility when the PESS Building at the University was demolished.