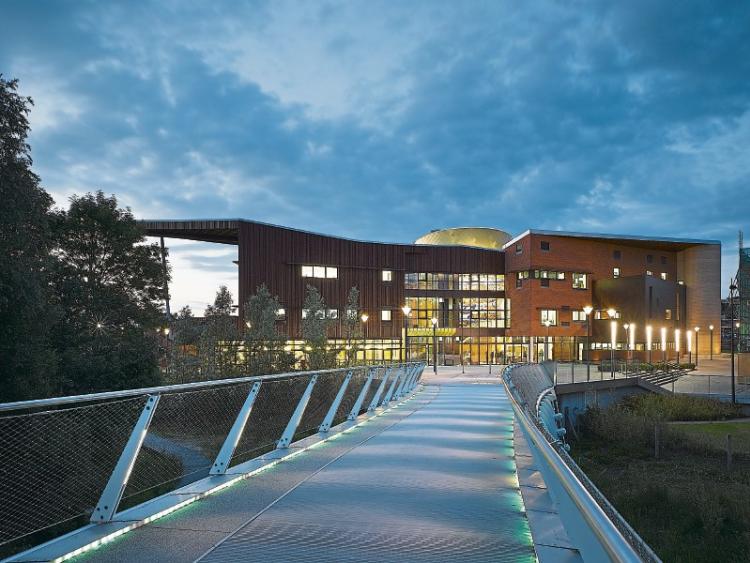 A PLAN to develop a new “town” on the Clare side of the University of Limerick campus has the potential to “completely decimate” Limerick’s city centre, a councillor has warned.

UL has given its full support to a proposal from Clare County Council to seek Government approval to designate the UL campus in County Clare as the South Clare Economic Strategic Development Zone (SDZ).

“I think it has the potential to completely decimate our city centre and it is counterproductive to all of the hard work that has been ongoing in Limerick over the last ten to 15 years,” Cllr Daniel Butler said.

“What you are doing by building out that way is creating further sprawl outside the city centre.”

Madness!! It's time UL showed some support for its city instead of building towns over the river to further dessimate our city centre. https://t.co/21nPCJcDHf

An Taisce said it also had concerns over the plan:  “We would like to underline that we haven’t seen the full details but we would have a concern that this plan would lead to further low density urban sprawl and that it would cost more jobs than it creates,” spokesperson Thomas Bibby said.

However, Limerick should be thought of as the “economic hub” of the Mid-West, according to Limerick Twenty Thirty director and Fianna Fáil councillor James Collins. “When we are looking at economic development, we need to look beyond county boundaries.”

Limerick Twenty Thirty has been about improving the city centre, he added. “But there are other companies who want to come to Limerick and their preference might not be in the city centre.”

“It’ll be good for the region and the Mid-West as a whole.”