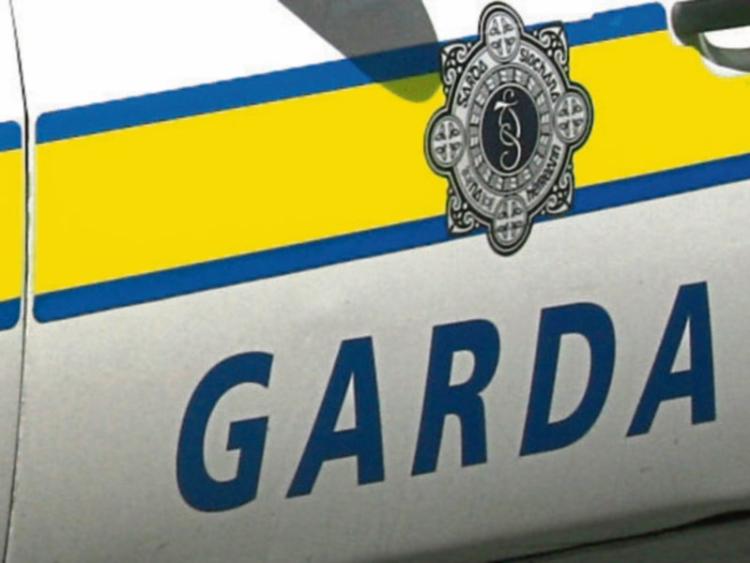 GARDAÍ in Limerick have arrested and charged a man in relation to 9 burglaries that occurred in the Castletroy area of Limerick since December 2017.

The man, who is in his early twenties, was arrested and detained at Mayorstone Park Garda Station under section 4 of the Criminal Justice Act 1984.

He is due to appear before limerick District court this Thursday April 12.