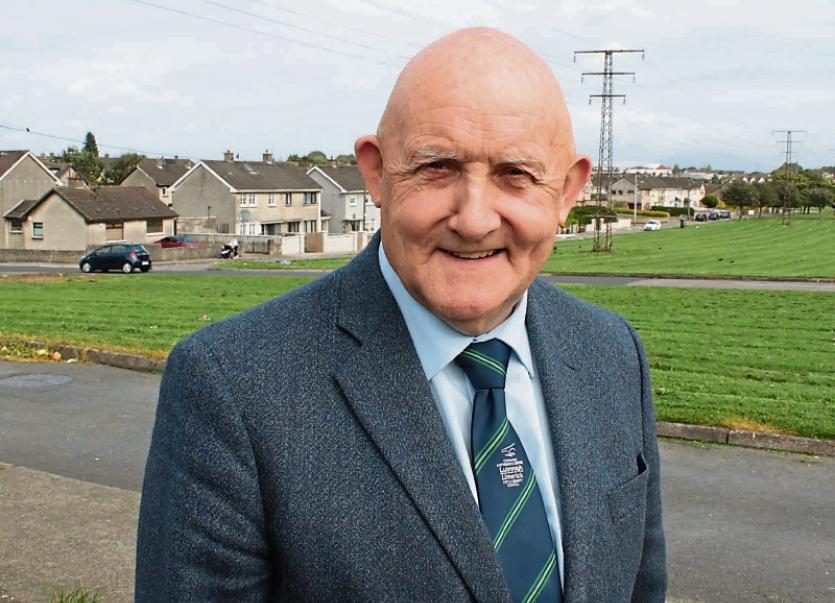 Despite over 60 objections, An Bord Pleanala gave the green light to proposals to build 17 new homes in the corner of the Drominbeg Estate in Rhebogue.

Now, having seen council planners and the national appeals body reject their objections, residents may take their case to the High Court, local councillor Kieran O’Hanlon has said.

“I think the whole process has been totally undemocratic. It ignored the councillors, it ignored the residents and, outside of that, I feel it’s bad planning in my opinion.

There have been widespread objections to the social housing, with residents fearing an increase in anti-social behaviour and the assertion Rhebogue already has a quota of these houses. There are also fears of a potential drop in home values.

Silvergrove Developments itself appealed a condition imposed by Limerick City and County Council relating to an initial reduction of its plan from 20 down to 17. The board’s verdict on this appeal was not made clear, despite the An Bord Pleanala inspector stating there is “no merit” on omitting three units.

A decision was made to grant the controversial proposal, with An Bord Pleanala saying it “would not adversely impact on the residential amenities of adjoining properties”.

They added they felt it would be acceptable in terms of visual impact, would not provide traffic hazard, and would “adequately provide for open space requirements of its occupants.”

“The proposed development would, therefore, be in accordance with the proper planning and sustainable development of the area,” they added.

Fourteen conditions were put in place, including a stipulation that building work can only take place up to 7pm on weekdays, 2pm on Saturdays and not at all on Sundays and public holidays.

Residents are expected to meet in the coming days.