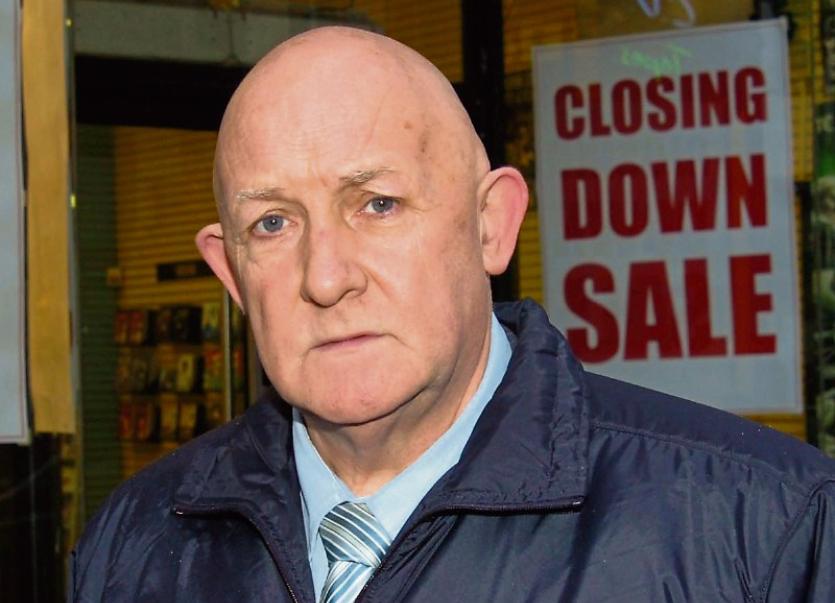 PLANNERS have given the green light to controversial plans to build social housing in a private Limerick city estate – despite almost 100 objections from locals.

Silvergrove Developments sought planning permission to build 16 new homes in a mix of two and three bedroom units at the last green space in Drominbeg, Rhebogue.

Local councillor Kieran O’Hanlon says he is “extremely disappointed” the proposals have been given conditional planning permision, while resident Gearoid Murphy says they will appeal  the decision to An Bord Pleanala.

There is widespread opposition to the social housing, with residents fearing an increase in anti-social behaviour, the fact Rhebogue already has a quota of these, and a potential drop in home values.

“I have strongly opposed the idea of putting blocks of social housing right in the middle of private housing estates. I’d guess there is more than 10% of social housing in Rhebogue already. There are Travellers halting sites near, and there are plans by council to put more social housing on the Old Dublin Road,” Cllr O’Hanlon said.

Mr Murphy asked: “Will we have to start building facilities after things go wrong, which seems to be the policy? It’s the wrong way around. We’re putting the cart before the horse. There is nothing in Rhebogue, but houses upon houses upon houses.”

Several residents have argued that rather than provide inclusivity, placing almost 20 homes in a corner of the estate would actually promote exclusion.

Elsewhere, council planners have given permission to John McInerney to build 61 new homes at Knockhill, at the Ennis Road.