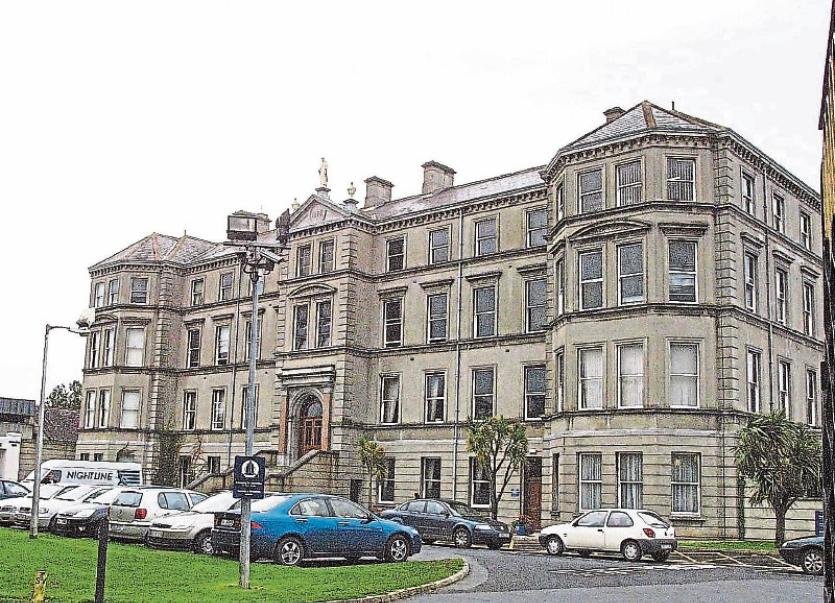 AN emergency meeting of the student body has been called at Mary Immaculate College in Limerick to outline the outcome of a formal investigation into complaints lodged against the President Elect.

The current vice president and president elect of Mary Immaculate College Students’ Union has been under investigation after complaints were lodged against him, the SU has said.

SU president Lee Dillon has called an emergency general meeting of the student body, which will take place this Tuesday evening.

The meeting, which takes place on campus grounds at 6pm, will “inform the student body of the outcome of a formal investigation by the Returning Officer into complaints lodged against the president elect”.

“MISU will seek approval from the student body to approve the temporary suspension of the election timeframe as per Article 11 of the MISU constitution in order to allow MISU to hold a presidential election in Week 12,” MISU stated on social media this Monday.

It is not yet known the nature of the complaints lodged against Mr Hedigan.

Mr Hedigan received 671 votes in the SU elections this March in a comfortable victory over Aine Stafford, who received 498 votes, and Stephen Hackett, who received 107 votes.

“Quorum for an EGM shall be 5% of Union Membership. If quorum is not met then any decision which has to be voted on at the EGM shall be brought back for ratification by the Executive Committee,” the MISU said on Facebook.