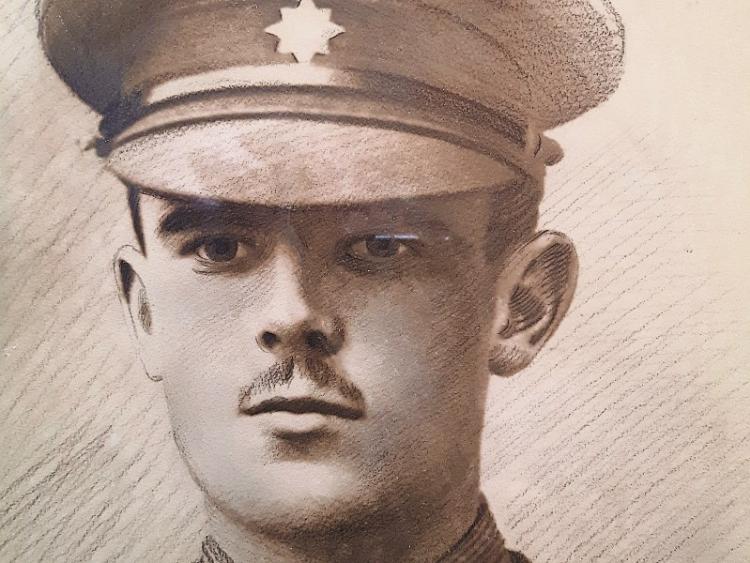 James Haran and below, Sir Dr Vincent Nash, the former High Sheriff of Limerick and Pyers O’Conor-Nash with his grandson Haran O’Conor-Nash

AMBLING along the green of Mount St Lawrence’s vast resting place, a man forever intertwined with his Limerick DNA finds himself returning to a halcyon childhood at the rub of an old cloth.

Up to a number of years ago, it had been some time since Pyers O’Conor Nash, now in his late-60s, had visited his native city, not to mention the cemetery where many family members eternally rest.

Pyers, born at Alexandra Terrace on O’Connell Avenue in 1951, finds difficulty navigating himself along the Mulgrave Street site which is “deserted”, save for the some-70,000 souls and a “most helpful man” literally doing the graveyard shift.

“He asked me if I was a member of the [Nash] family, and when I told him I was, he said there was an item in the cemetery office he would like to give me, lest it be lost,” he says.

That is when Pyers is handed an 18-inch wooden cross, bearing the rank and name of his late uncle Lt James Haran Nash, who was killed in France during the first World War on March 27, 1918.

“The cross was sent back to be placed in the family tomb but despite the passing decades this had never happened. A large thumb tack stuck some cloth into the cross,” says Pyers, who believes it belonged to clothing worn by the soldier.

Lt Nash was one of some-40,000 Irish men who were killed in the line of duty on the battlefields and trenches during the Great War, one of the deadliest conflicts in the history of mankind.

“That piece of cloth drew me back to my childhood. As a child, in our breakfast room, at home hung a charcoal sketch of this fresh faced young man. I flattered myself that I looked like him. He was christened James Haran Nash—Haran was his Mother’s surname but taken as a christian name as was the fashion in Victorian times among some—and Haran was the name by which he was known. Uncle Haran was my Father’s eldest brother.”

Haran, one of nine children, had a privileged upbringing, born to Sir Dr Vincent Nash and Agnes Haran in 1898. Sir Nash, then the High Sheriff of Limerick, was knighted by King Edward VII in 1902. 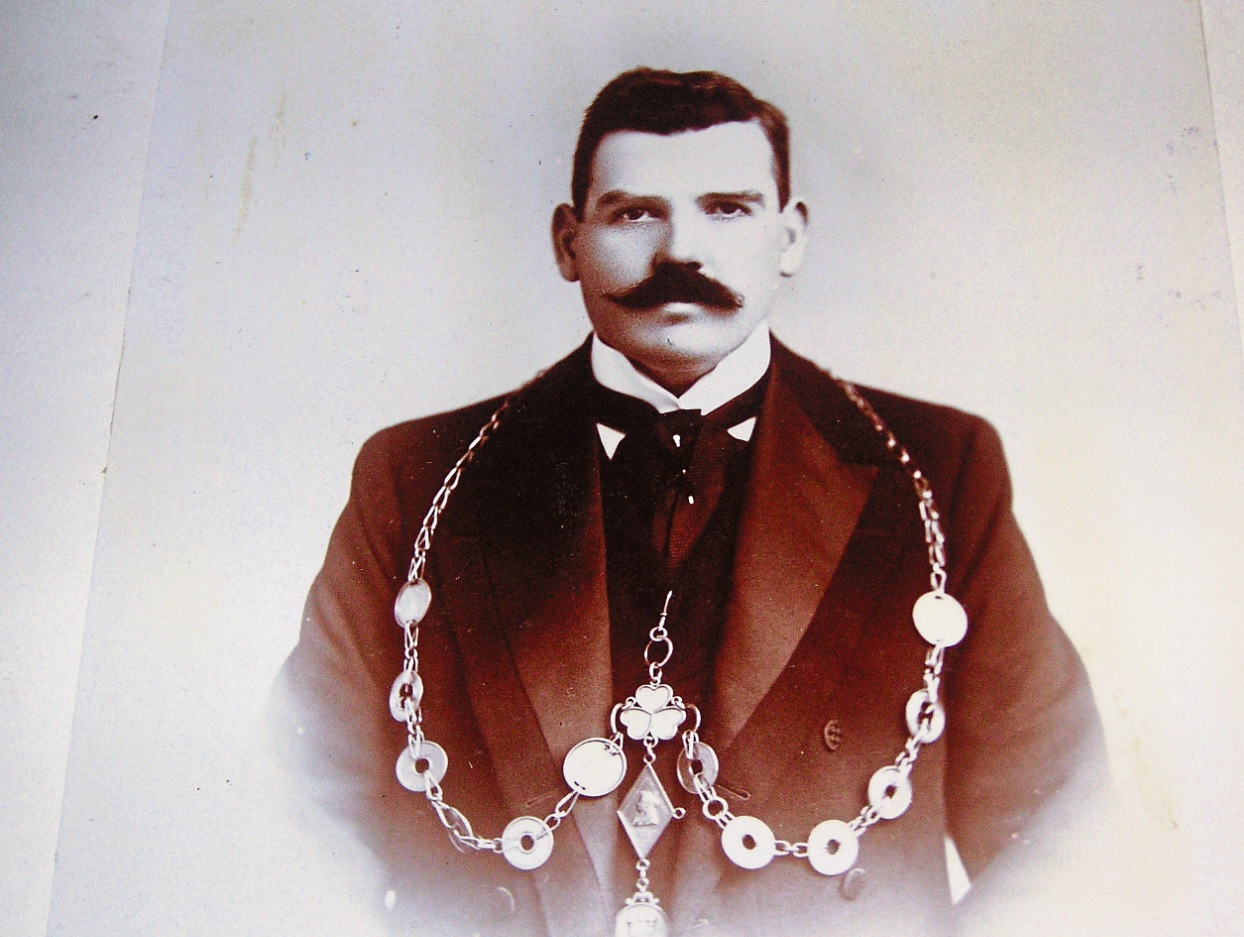 The family lived at Shannonview House, Castletroy, now demolished, with the butts of the estate walls remaining by Hurler’s Bar.

Haran was adept at sports as a teenager, discovering his talents at a boarding school in Somerset. There he excelled in track, boxing, rowing and rifle shooting.

The latter, Pyers says, proved to be his ultimate downfall.

In September 1916, after becoming an officer cadet, Haran was enlisted and sent to France to face two years in the trenches.

On March 21, 1918, the Germans commenced Operation Michael offensive in France, and closed in on Arras, where Lt Nash was stationed, on March 27.

A machine gunner “unleashed a burst of fire” towards the trenches, and though it was largely a vain attempt—thwacking mud and shooting trench parapets—one bullet, however, found its mark.

“He is reputed to have said to his surrounding men: ‘I am alright’ but there he died. His life ended at the age of 20,” Pyers says.

On March 29, his commanding officer, Lt Col Pollock wrote a letter to Haran’s parents, part of which stated: “On 27th after a heavy bombardment, the enemy attacked and were easily repulsed. [He] was quite splendid and really enjoyed himself throughout the whole show. During the afternoon, he was doing a spot of sniping and must have exposed himself too much. He died a gallant death and was as happy as anybody could be right up to the moment he died.”  Pyers says, though well-intentioned, the letter read like a “description of a schoolyard game”.

Ten years later, Sir Vincent received a letter from a Dublin guardsman, who was with Haran when he died. In the lengthy note, he wrote: “He was exceedingly popular and much-respected young officer. His generous nature and his many acts of kindness, greatly endeared him to those who had the honour of serving under his command.”

Pyers says: “I believe I know which letter of the two quoted gave Haran’s parents the most consolation.”

Pyers, who runs the lavish Clonalis House and Estate, in Castlerea, Roscommon, says it is “very important to me to retain my link to Limerick. My Limerick ties are stitched into my DNA, both by historical family connections and as the place of my birth”.

And as he looks back, with pride, on a history of heroism, Pyers sees traces of his heritage in the future of the family tree. And now, 100 years later, Pyers’ grandson, at the young age of two, bears the name Haran O’Conor-Nash, named after the valiant commander. 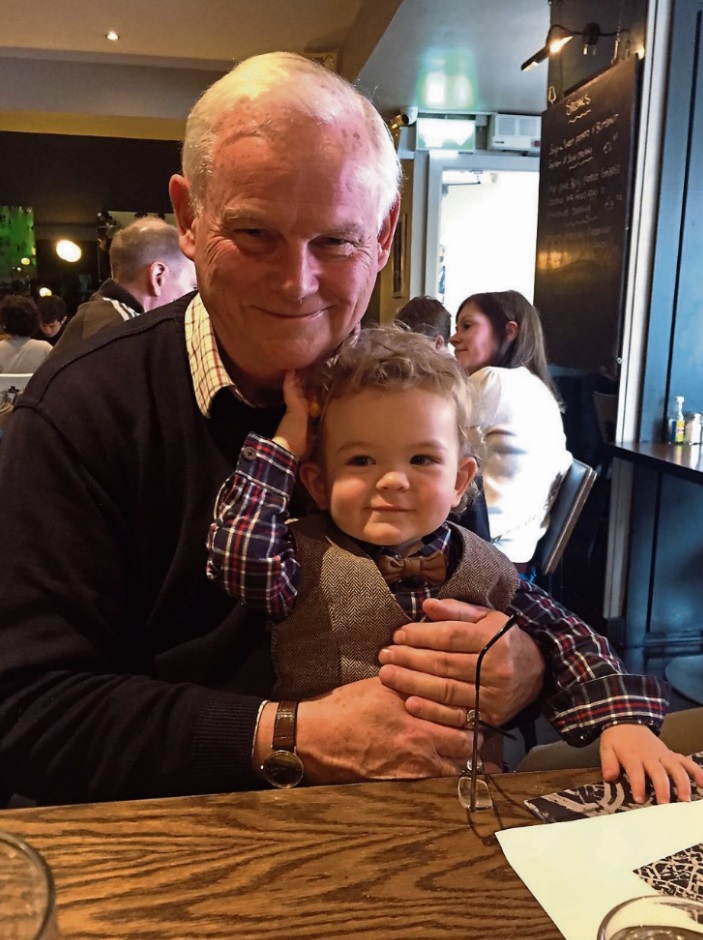