UPDATE: Two men to be charged following arrests under Operation Thor in Limerick 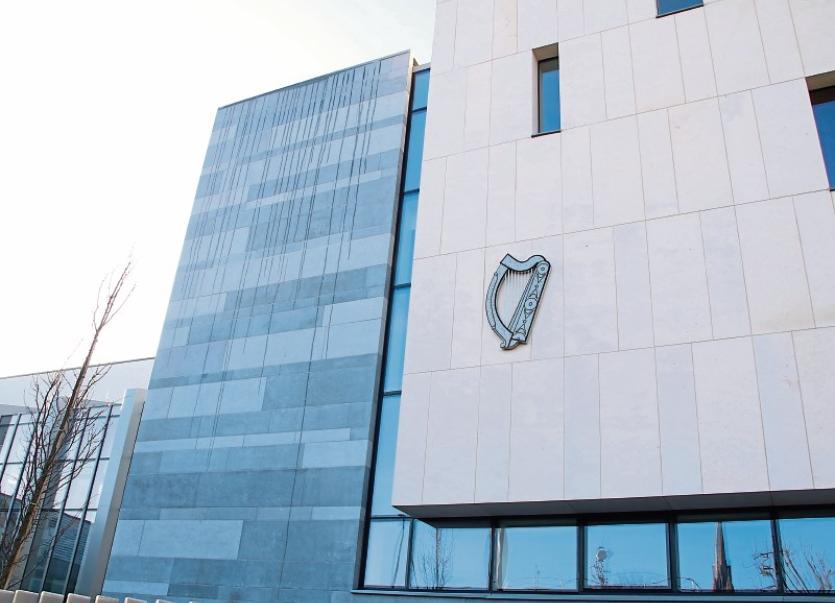 The men will be charged at Limerick District Court this Thursday

TWO men have been charged in relation to burglary incidents and the unauthorised taking of a vehicle in Limerick and will appear in court this Thursday.

Four men were arrested in Limerick under an operation targeting organised crime gangs this week.

As part of Operation Thor, gardai at Henry Street arrested the men following two burglary incidents and the unauthorised taking of a vehicle in the Castletroy area.

The incidents occurred this Wednesday at approximately 1am, a garda spokesperson said.

The four men, ranging in age from late teens to late 30s, were arrested and detained at Roxboro Road Garda Station under section 4 of the Criminal Justice Act 1984.

Two have now been charged and will appear before Limerick District Court this Thursday.

The other two men remain at Roxboro Road Garda Station.