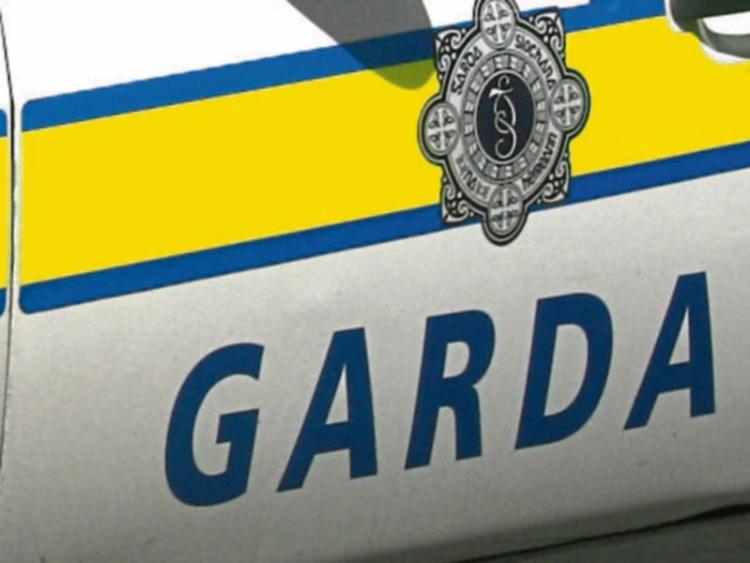 A MAN with an address in Limerick has appeared in court in Dublin charged in connection with a €1.8 million seizure of drugs from on board a truck over the Easter bank holiday weekend.

A large quantity of drugs were seized as part of a joint investigation between the Garda National Drugs and Organised Crime Bureau and the Revenue Customs Service at Dublin Port on the morning of Saturday March 31.

During the operation a truck destined for Limerick was stopped and searched, and a significant quantity of drugs, believed to include cocaine and ketamine, were discovered.

Alvydus Simkus, a 55-year-old man with an address at Smiths Lane, Cathedral Place and originally from Lithuania, appeared before a special sitting of the Dublin District Court this Monday afternoon.

He appeared on six charges including possession of MDMA, cocaine and ketamine and possession with intent to sell or supply, according to a number of national media outlets.

An application made for bail was refused by Judge Alan Mitchell.

Mr Simkus has been remanded in custody in Cloverhill before he appears again this Friday, April 6.