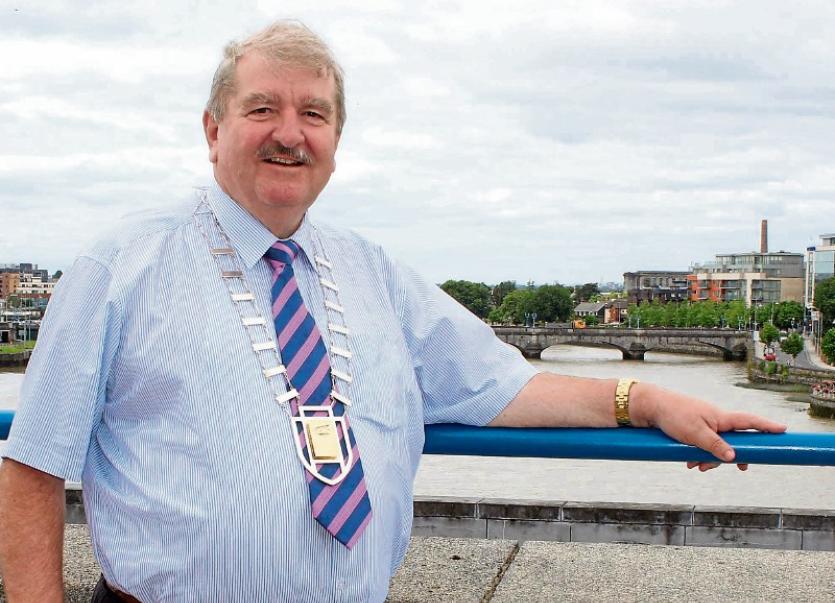 LIMERICK councillor Kevin Sheahan has slated the Environmental Protection Agency for their report into ongoing sewage problems in Askeaton.

“They had the audacity to say there was no evidence of raw sewage going into the river,” he said. “They made a liar, an untruthful person, out of me.”

Raising the issue at a meeting of  Adare Rathkeale councillors, Cllr Sheahan said the council office’s  phone in Rathkeale was “red-hot” on certain days as complaints come in about sewage smells “seeping into private residences, commercial properties and shops”.

“There is a serious issue and then, to cap it all, the EPA comes along, doesn’t tell any of us that they were having a look at the problem that had been raised by me and then say that they could find no evidence of raw sewage going into the River Deel.”

There were, he said, two sources of raw sewage in the town and councillors had seen raw sewage going into the river themselves. But, he declared, the EPA, on its “phantom inspection”, had “failed to find what everybody else sees”.

This was the same EPA, Cllr Sheahan continued, which a number of years ago had threatened to prosecute the then Limerick County Council unless it built a sewerage treatment plant within two years.

“The EPA have fallen down completely in carrying out the threat,” he said.

Where is Askeaton now on the list of priorities, he wanted to know. And he asked that Limerick TDs take up the issue with the minister responsible to get an answer.