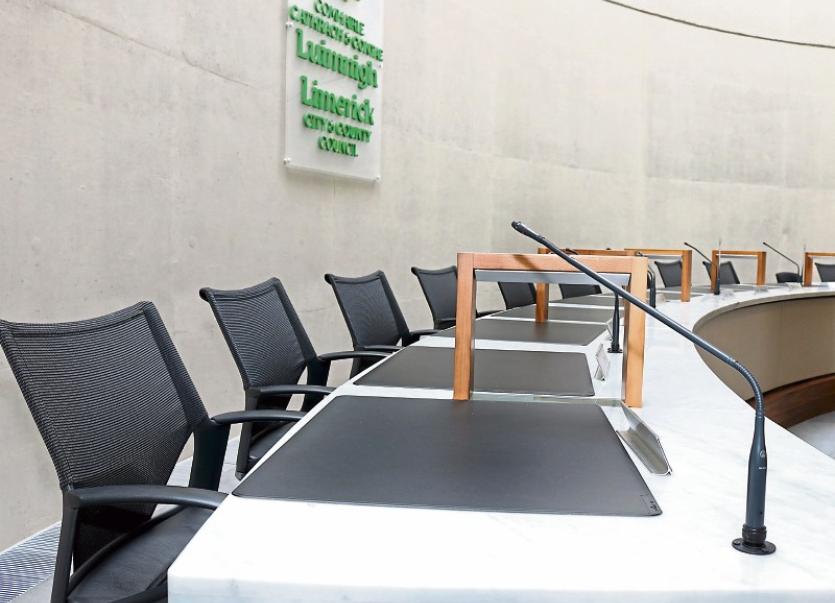 COUNCILLORS have congratulated Limerick's local authority after they revealed that over 80 percent of commercial rates were collected last year.

The figure represents one of the highest rates of collection in recent times.

The rates income for Limerick City and County Council was nearly €54m for the year 2017, and the council expects that figure to increase again, by around €1m, in the next year.

In tandem with the success in rates collection, the council has also recorded a reduction in arrears, year on year, of around €4m.

The success was welcomed by councillors, and represents an “improvement in the economy for business owners”.

There are a higher number of customers on direct debit, and this development has also led to more reliable payments by ratepayers.

The councillors were briefed on the commercial rates by the council’s head of finance, Sean Coughlan.

FF Cllr James Collins, who is himself a rate paying publican, said that “it’s great to see that the schemes offered by the council have worked” at the full council meeting this Monday.

“Not alone is the collection rate increasing, but we also have a reduction in arrears, for current rates but also old balances which are being cleared,” he said.

“This didn’t happen by accident - today we are seeing the fruits of our decisions that we were criticised for at the time,” added the councillor.

FG Cllr Daniel Butler congratulated the council and acknowledged the role of a “buoyant economy”.

“If you engage positively with the council, they will help you,” he said, in relation to the possibility for ratepayers to set up flexible payment plans.

But FF Cllr Kevin Sheahan pointed out that there are still shops and pubs around the county “closing due to rates”.