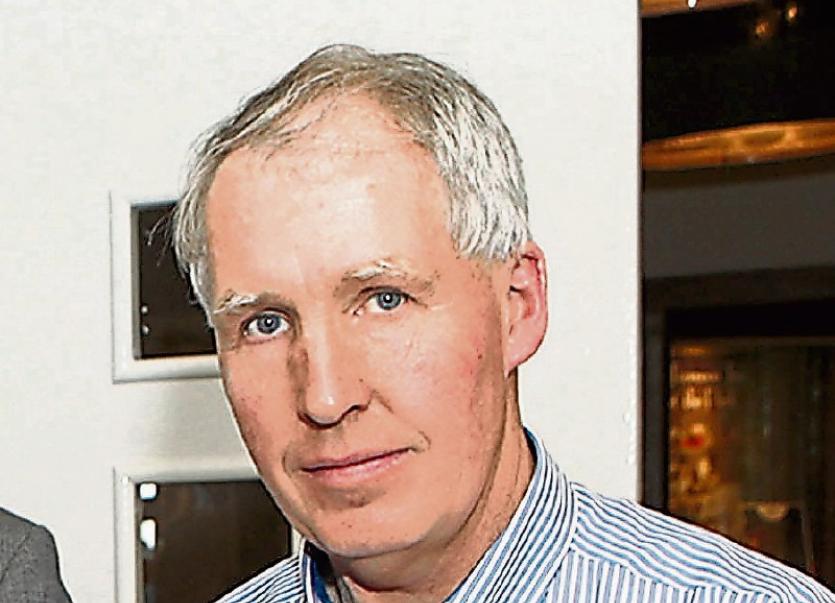 A FARMER refused permission by the council and An Bord Pleanala to erect a gate and build a new entrance to his land, as reported in last week’s Farm Leader, has proved a big talking point in the agri community.

Eddie Hennessy made the application at Cloghnadromin, Ballysimon.

Commenting on the issue, Limerick ICMSA chairperson Tom Blackburn said he refused to believe that there wasn’t a way forward to resolve the problem to the satisfaction of both the county council and Mr Hennessy.

Mr Blackburn said that he was familiar with the stretch of road in question and it was difficult to imagine “a more straight and wide road with clear sightlines of perhaps a half a mile in both directions”.

He went on to say that it was “hopelessly insufficient” of Limerick City and County Council to simply reject Mr Hennessy’s proposal to open up a gate without coming forward with a suggestion of their own.

“Like every other farmer who read about the case, I’m fascinated by the idea that the council – knowing full well the dilemma that this farmer is in – can just reject the obvious solution without telling us all, and particularly Mr Hennessy, what exactly he is meant to do now.

“The stretch of road in question has been redesigned, resurfaced and widened on several occasions over the last two decades and on every occasion the farmers along the route realised that fair and reasonable co-operation is the only way these things can be progressed. Well, now we want that same attitude extended to Eddie Hennessy.

“How is he meant to farm these 17 acres? How is he meant to access them if he can’t open a gate into the land?  This now becomes something of a ‘test case’ which will tell us a great deal about Limerick City and County Council’s attitude to its farming community – and specifically Limerick’s milk producing farmers, who are amongst the busiest and most progressive in the state.

“Mr Hennessy has a problem that is utterly outside his control and not of his making at all,” said Mr Blackburn.

The Limerick ICMSA chairman said we can all work together to see how he can be helped and this actually quite minor issue be resolved, or “we can just wash our hands and retreat behind questionable regulations and watch him ‘swing in the wind’”.

” I’d like to think – and ICMSA would certainly like to think – that we can see a way where this can be worked out and a gate opened into Mr Hennessy’s land that enables him to work it in an absolutely safe and responsible way. That surely is not beyond the bounds of all of us working together,” concluded Mr Blackburn, who farms in Effin.