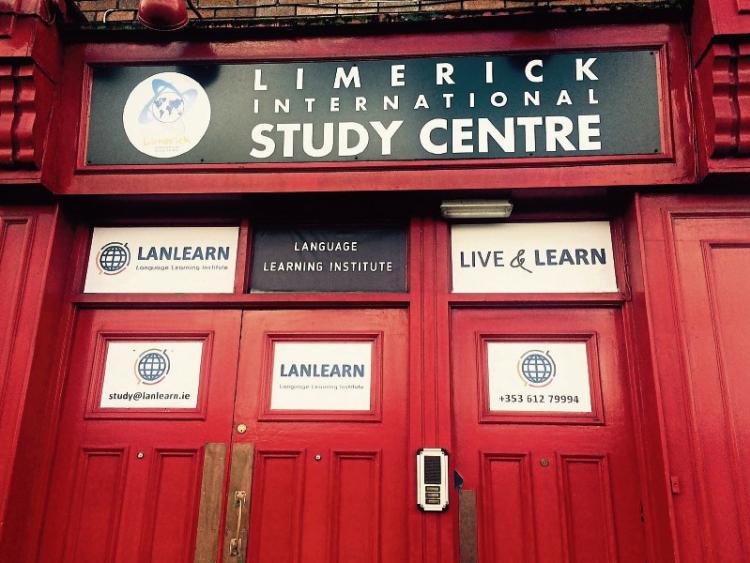 Sudden closure: The owner of LanLearn in Limerick has allegedly left the country

AN English language school in Limerick that shut suddenly this month after it lost its accreditation was allegedly sold last year for €100 to a man who spoke “little or no English” while he was in Ireland on a student visa.

Following the sudden closure of LanLearn, an English language school formerly based at the Parkway Shopping Centre in the city, according to the trade union Unite, the owner of the school has left the country, changed his email address and phone number and is refusing to engage with creditors or former staff members.

The Minister for Social Protection has been asked to intervene as ten teachers have been left without wages owed to them, with one teacher owed as much as €3,000.

According to Unite, teachers did not receive prior notice of the school’s closure. 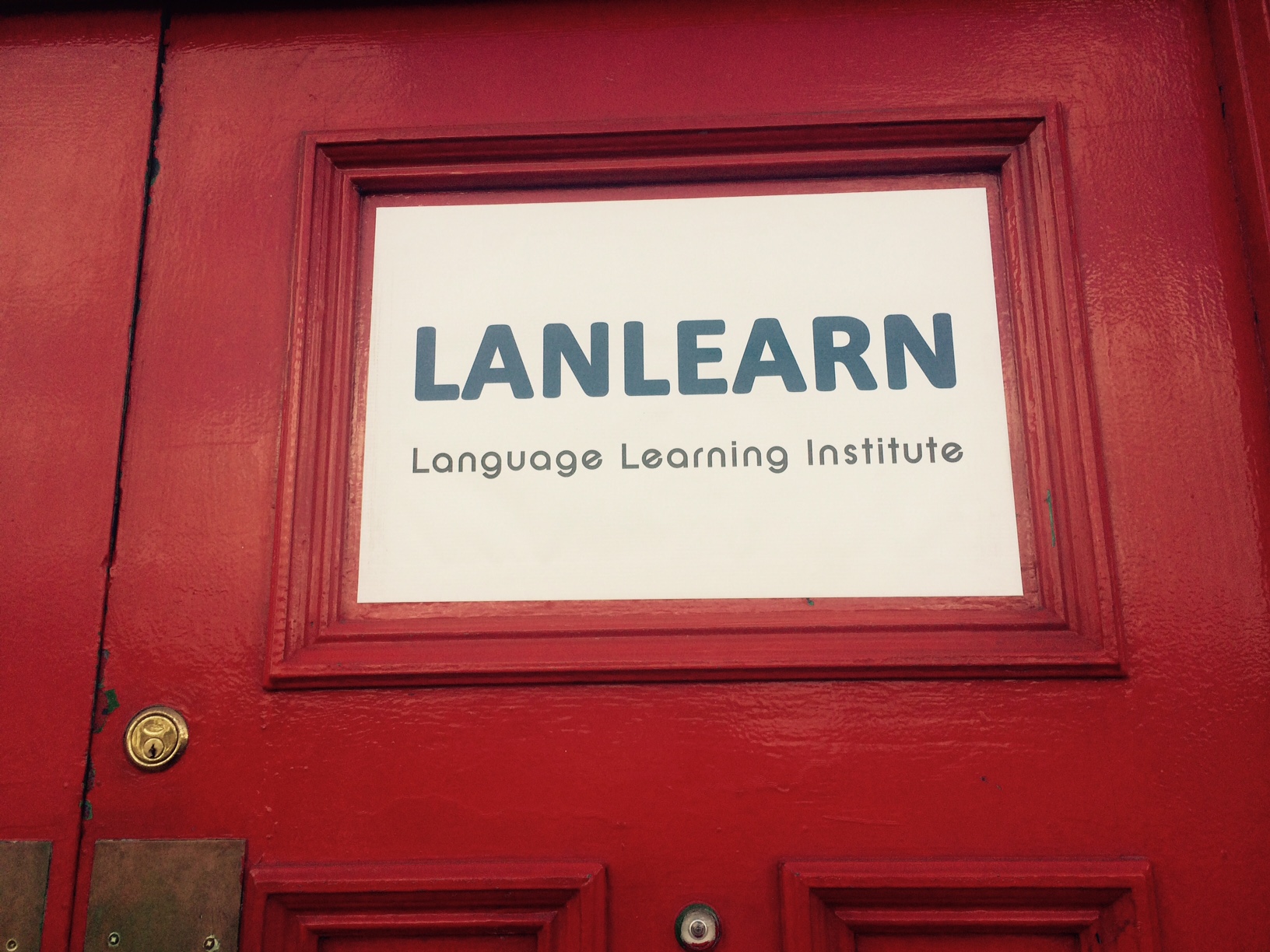 Although the teachers have been left without pay, the company has not gone into liquidation and it has not filed for bankruptcy, according to Unite regional organiser Roy Hassey.

This excludes them from applying for the Insolvency Payments Scheme so they can be compensated for their lost wages.

In a letter to the Minister, seen by the Limerick Leader, Unite asks if an exception can be made to allow the teachers to apply for the scheme  given the “exceptional” circumstances.

“Extraordinarily, this individual bought the school early last year from the previous owners for the grand sum of €100, presumably agreeing to take on the debts of the school at that time.

“At the time of purchase this gentleman was in Ireland on a student visa and spoke little or no English.

“His student visa since expired and he returned to China.

“Notwithstanding the clear lack of proper regulation and oversight which allowed this deal to go through, this person has now apparently washed his hands of the entire situation and is refusing to engage with any creditors or with our members formerly employed at the school.

“(The teachers) are low paid workers who have been left extremely disadvantaged.

“It would be a significant act of goodwill on behalf of the government and your department to recognise the deep hardship brought about by this incompetent and reckless owner coupled with the lack of oversight and regulation in the English language teaching sector.”

The closure of the school highlights the need for legislation to regulate the English language school sector, according to Limerick Labour TD and former Minister for Education Jan O’Sullivan.

“It's absolutely concerning,” Ms O’Sullivan said. “It is urgent now that people get paid.”

“It is a sector that has trucked along unregulated without any protection for a long time which is why we intervened a few years ago but still the work isn’t completed and this sector has to be regulated.

“Some of the language schools are genuine but some of them unfortunately are using them as a way maybe to get around the law.”

A legislative Bill aimed at regulating the sector was introduced last year but it has not progressed through the Oireachtas since, Ms O’Sullivan added.

“That’s urgent, but it's even more urgent that teachers get paid.”