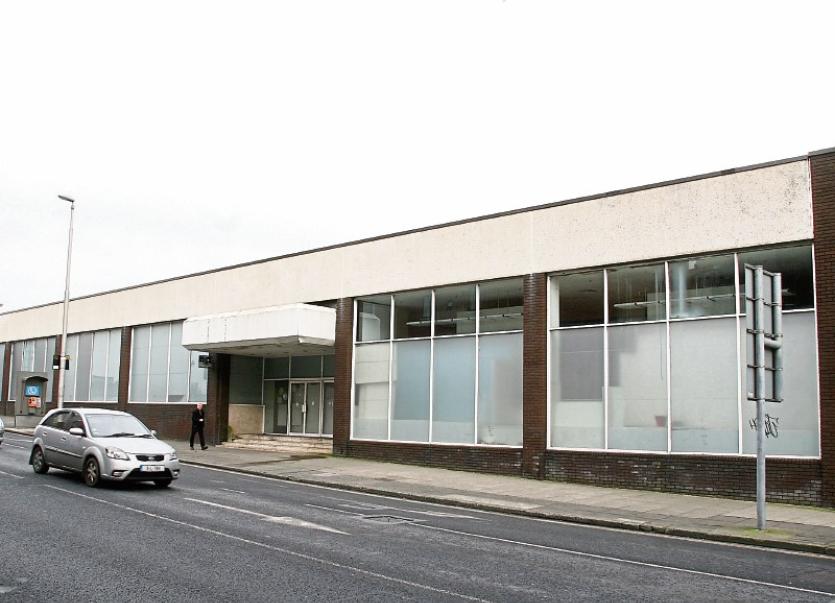 LIMERICK City and County Council is set to tax Dunnes Stores over its vacant site in Sarsfield Street.

The landmark building at the entrance to the city has lain largely idle for almost a decade, after the supermarket cut its city centre offering from three stores to just one.

Now, with anger growing over the empty site, and Limerick 2030 beginning to take off, council bosses are set to take advantage of new government legislation aimed at deterring landowners from ‘hoarding’ sites to force Dunnes Stores to act.

The information was disclosed to Labour councillor Joe Leddin following a question to this month’s metropolitan district meeting.

Rosie Webb, senior architect with the authority, confirmed council had written to Dunnes Stores notifying the firm that it would be added to the register of vacant sites.

The move means the store will be charged an extra 3% on its commercial rate, rising to an extra 7% as of January 1 next. The figure will rise again to an extra 10% if its still vacant in two years.

Cllr Leddin said: “I would hope it forces them to act. No modern European progressive city can sustain a situation where a substantial site like this is in place, with a successful profitable company is neglecting to develop it.”

He appealed to Dunnes Stores to engage with council, adding: “We cannot sustain a situation the owners of a substantial site in the heart of the city can sit on it year-on-year with little or no incentive to develop it. It wouldn’t be allowed in any other city.”