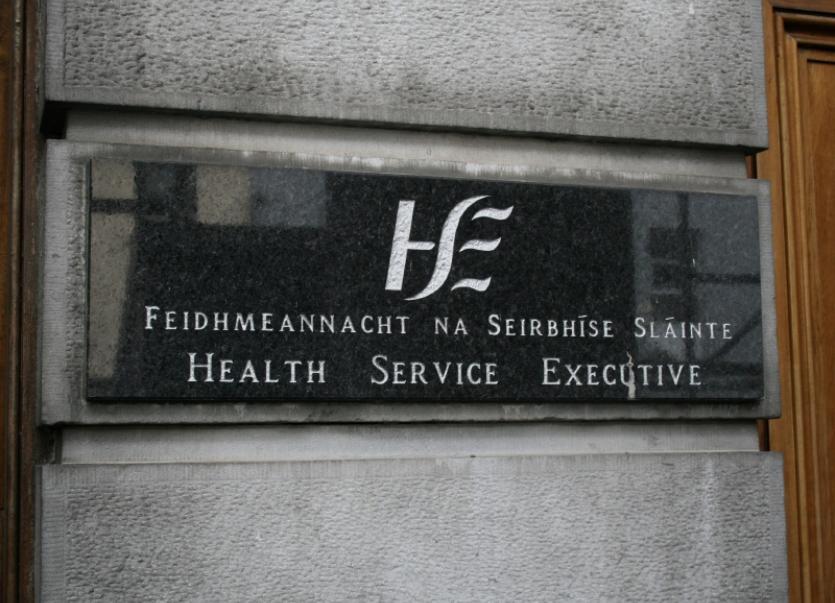 MORE than 2,500 families in Limerick and the Mid-West had children who were not registered as having the MMR vaccine to prevent measles, the HSE said this Monday.

This comes as Limerick city faces one of its most challenging measles outbreak in years, with 25 children and adults being treated for the highly-contagious and potentially-lethal virus.

As a result, the HSE has contacted thousands of families to attend free MMR clinics to tackle the problem, which has worsened since the first outbreak on January 16.

The first cases of the outbreak were detected in Dooradoyle’s Shannondoc and the emergency department at University Hospital Limerick, between January 3 and January 9.

Free vaccine clinics are taking place at Barrack View Primary Care Centre this Thursday and on April 5 and April 12. But the problem has escalated so much, the HSE is now considering out-of-hours MMR clinics for the public.

The first clinic brought in between 50 and 100 people, it is understood.

“We have written to anybody who hadn’t shown in our system that they had registered and had their MMR vaccine. Over 2,500 have been contacted as a preventative measure, just to increase the attendance at those clinics.”

As uptake in the vaccine continues to be lower than the national average, the chief officer for HSE Mid-West, Bernard Gloster is urgently calling on members of the public to get vaccinated.

He said that it “has been quite a while since we have been, perhaps, as challenged” in relation to containing the virus outbreak.

He told the media: “Traditionally, our public health specialists would tell us that the instance of outbreak of disease can be very variable. We used to see it a little bit in terms of different of illness might outbreak. We would often see it where there are large numbers of young adults congregated, like a third level institution at the start of the year. And a number of campaigns throughout the year were targeted towards that.

“But what I say the real message is, we will do everything possible in the context of the measles outbreak to contain it, reduce it, and eventually end it. But what I would say is really, really important, out of this outbreak, is the message to people to engage positively with the vaccination programmes that are available to them before there’s a problem. And the vaccination programmes are there right across the child health portfolio. They have been the subject of criticism and concern and views. People are entitled to their views, but certainly, when I see some of the commentary that I see about vaccines and I now look at the 25-plus cases of the outbreak of measles, it really for me is two and two will always be four. And we have to continue to get our protection levels up.”

This Monday, the HSE Mid-West team launched their operational plan for 2018 for community healthcare services in Limerick, Clare and Tipperary.

The HSE has projected a €380m spend on services in the Mid-West, which was welcomed by a dozen local and regional politicians at the briefing.