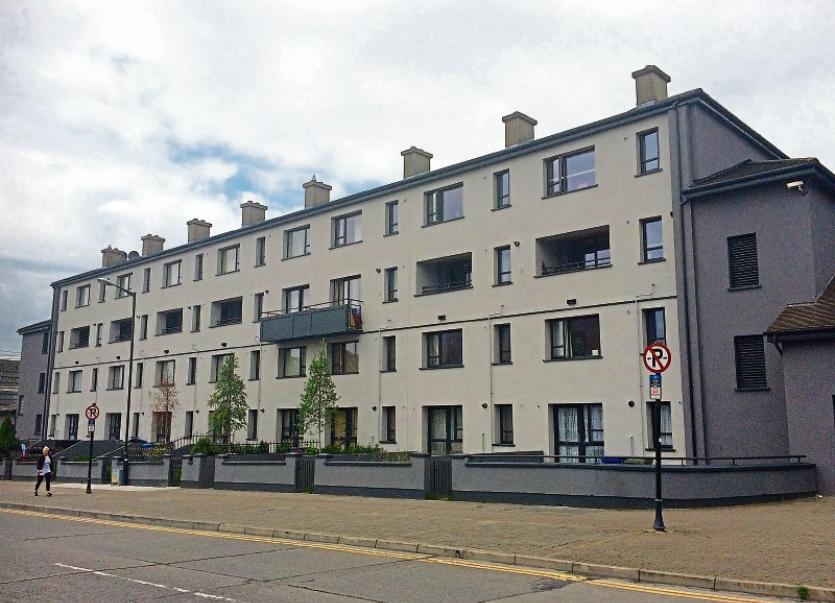 LIMERICK City and County Council has carried out a deep retrofit of the 100-unit Watergate Flats complex in the city in 2017, members have heard.

City West councillor Malachy McCreesh, Sinn Fein, sought information from the executive over the second phase of the refurbishment work at the flats.

Seamus Hanrahan, senior architect, added: “The work has significantly enhanced the performance, comfort levels and visual amenity of these buildings.”

“Part funding has also been committed by the Sustainable Energy Authority of Ireland. It is envisaged work will commence on phase two this year,” he added.

Meanwhile, councillors disposed of a variety of plots of land at this month’s metropolitan district meeting.

The freehold on a premises at 2 Hawthorn Court, Kennedy Park was transferred, as was Unit 3 in Mungret Street Enterprise Centre, which moved to the trustees of St Francis’s Boxing Club.

Councillors agreed to dispose land at Mungret College to provide for a creche in the facility, as well as another site on the premises to a private individual.