€1.6m drama to be filmed in Limerick in production that could generate 70 jobs 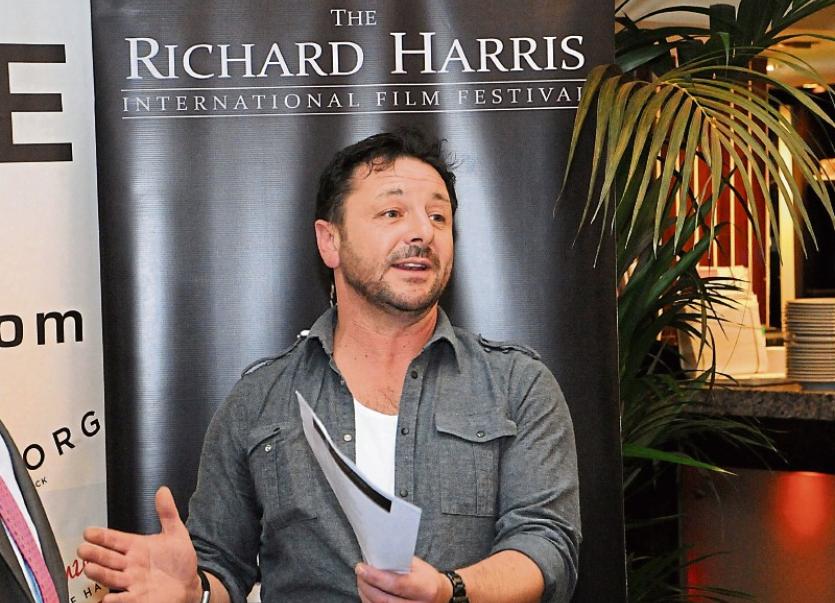 Zeb Moore: helping to bring up to 70 jobs to the city

A NEW €1.6m period drama is to be filmed in Limerick city, it has been revealed this week.

Zeb Moore, the man behind the annual Richard Harris Film Festival, has confirmed a deal has been struck with an independent producer to develop the film in the heart of the city – and in other parts of the county.

The move could bring up to 70 jobs to Limerick while production is ongoing, the well-regarded local producer claimed.

Zeb linked up with producer Marina Donahue while on a trip to promote the Harris film festival in Newport Beach, California.

He arranged a read-through of the script for her film, ‘For the Good of the Child’ at last October’s festival.

And he has convinced her to develop the film in and around Limerick, he confirmed to members of Limerick council’s metropolitan district this week.

“They were developing a movie which was going to be filmed in Pennsylvania. Having spoken to this particular lady, who is the writer and director of the project, I then started to talk to her about Ireland. That it could make more sense to film in Ireland,” he recalled.i​

Zeb then invited Marina to the Harris film festival, and she took part in a ‘read through’ of the ‘For the Good of the Child’ script, something unique to this event.

And, off the back of that, the deal to produce the film locally was “signed, sealed and delivered,” he added.

“She said it was effectively a no brainer. The real advantage for production companies operating here is quick airport access and the fact there is no congestion. Logistically, it’s a better spot for filming than Galway or Dublin.”

While final filming locations are still being scouted, Nicholas Street is likely to be confirmed into a set reminiscent of the 17th century.

There will be a jobs spin-off, he added, saying: “Generally what will happen is key players and actors will be brought in. But regarding the crewing of the project, as a producer myself, I’d be actively sourcing local people. There will be caterers required, and hotel beds will need to be available.”

Zeb – whose festival last year brought in 3,000 people – also revealed that he is in talks with a South African film company to produce another movie in the city.

Meanwhile, further exciting plans to develop a big show focusing on the legend of Camelot were also disclosed at this month’s metropolitan meeting.

With acclaimed actor Richard Harris’s family owning the rights to the Camelot franchise, Zeb said a ‘Camelot in the Castle’ style event is also being planned.

“It’s something that’s very much in the concept stage. We’ve been looking at it for a quite some time. Quite frankly, it would require huge investment. It’s one for the future: we’d hope to premiere it in Limerick, but it would need to have European funding behind it,” he said.

The event would be backed by a large concert orchestra, of 40 pieces, he added.

At the meeting, Cllr James Collins, Fianna Fail said Mr Moore could be assured of support for €50,000 funding from the council’s General Municipal Allocation.

He pointed out this a positive investment for councillors to make, given the potential the festival has.

A final decision will be made on funding in the coming months.