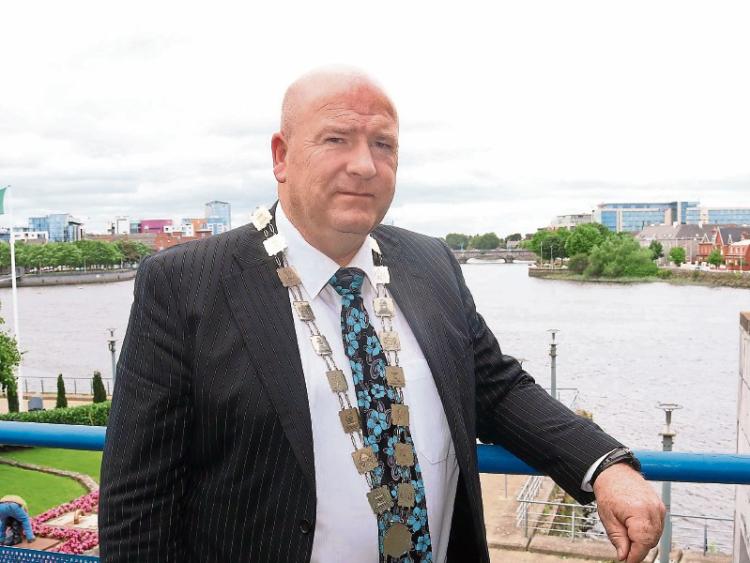 COUNTY Limerick could be set for a multi-million euro investment as part of a new solar energy farm.

Engie Developments has lodged a planning application for permission to develop the facility in Islandduane, Mungret.

The project, on a 12-acre site, will comprise the construction and operation of solar photovoltaics arrays mounted on metal frames.

This will allow the conversion of light into electricity.

The planning application before Limerick City and County Council also provides for an electrical control building, an on-site sub-station, two construction areas, boundary fencing with closed circuit television, plus access to the area.

Metropolitan mayor Sean Lynch, who lives nearby the site, has welcomed the development, saying: “Solar energy is the way to go.

“It’s creating employment, it will be of benefit to the local economy, it’s the way forward.

“Once it ticks all the boxes, there is no environmental issue and residents are happy, I very much welcome it,” he said.

John McGarry of Engie, says the reason Mungret was earmarked for this latest investment is because of a potential low impact on the local environment, and its proximity to the grid infrastructure.

A small number of jobs will be created during a construction period, he added.

“We would be hopeful for a planning consent this year. However, there are still some challenges that lie ahead before the project construction can begin.

“We hope the government can finalise the Renewable Energy Support Scheme quickly so we can start the next phase of development,” he added.

While Mr McGarry says Engie Energy cannot be specific about the numbers invested in the scheme, he says it is comparable with a similar project in Cappamore which has just been green-lit by council planners.

There, it’s planning to build in Dromsallagh which would generate electricity from renewable sources.

Limerick City and County Council is to decide on the application on or before May 2, 2018.