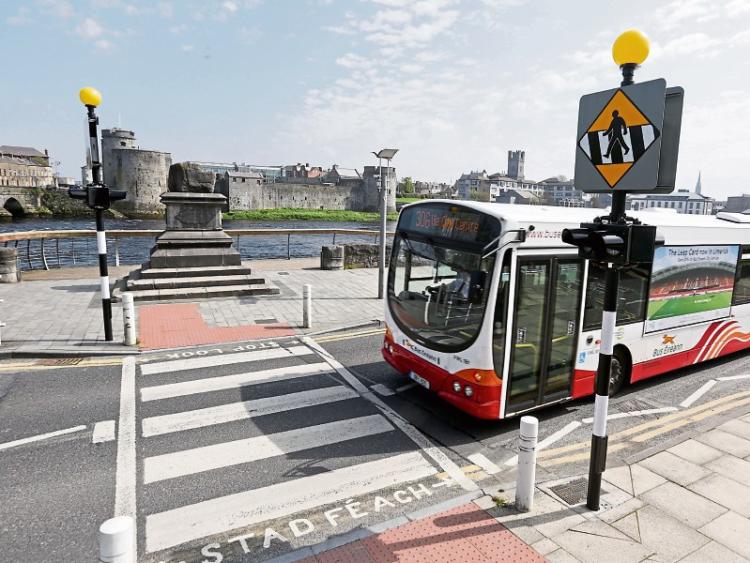 LIMERICK City and County Council has stressed there is “no delay” in developing a local transport strategy, after the Department of Transport stated that it had yet to be created.

The statement came after the Leader reported that Limerick had yet to receive a funding commitment from the Government in a major €2.4bn overhaul of Ireland’s transport service.

The BusConnects initiative aims to develop “next generation bus corridors” along the country’s busiest routes in order to make journeys “faster, predictable and reliable”.

Dublin, Cork and Galway have received funding commitments from the Government under the National Development Plan. If Limerick is to be included in the funding plan, there could be an estimated cost of up to €200m in the programme.

The Department of Transport said, after the NDP launch: “There are provisions to roll out BusConnects in Ireland’s cities; it is predicated on Limerick for example to bring forward its transport strategy to secure this funding over the lifetime of the plan.”

A spokesperson for the Council said that there “has been no delay or suggestion of delay in developing a transport strategy for Limerick”.

The transport strategy for Limerick is set to be developed some time this year by the National Transport Authority, the spokesperson said.

“Therefore there is no delay. Limerick City and County Council is very cognisant of the need to develop and enhance the provision of public transport in Limerick.”