A legacy in education: Remembering Limerick's Donogh O’Malley, a man ahead of his time 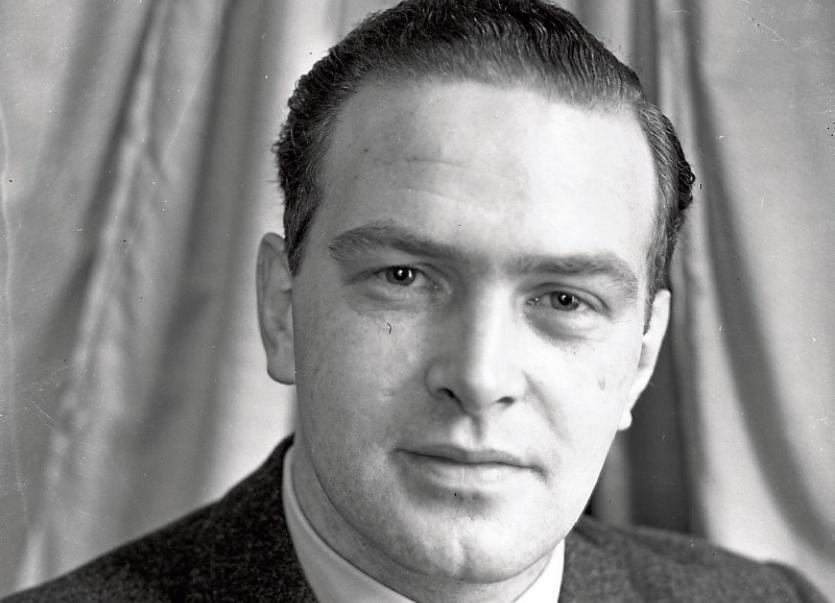 ON March 10, 1968 Donogh O’Malley died suddenly aged only 47 years old. Half a century later, we remember Donogh’s life and achievements ahead of a lecture on his life this week.

Donogh was born in Limerick in 1921, the youngest son of Joseph and Mary O’Malley. His primary education was with the Jesuits at Crescent College.

As young man, he was an avid swimmer and a member of the Blue Star Swimming Club. His prowess in the pool was noted as Limerick’s champion swimmer in the Leader’s sport pages from 1938. Even while studying in Clongowes Wood College in County Kildare and at University College Galway (UCG) he continued to swim for Limerick.

He was also heavily involved with rugby, winning a Munster Junior Cup medal with Shannon RFC in 1939. Unusually he played provincial rugby for Munster, Leinster and Connacht. He narrowly missed playing for Ulster while working in Northern Ireland.

He completed a degree in engineering at University College Galway in 1943. He then returned to Limerick, where he worked as an architect and engineer before becoming involved in politics. His early work included the planning of a number of cinemas throughout the city and county.

In 1954, Donogh ran in the general election and was elected to the Dáil as a member of Fianna Fáil. He retained his seat in the following three general elections. As a young politician one of the few born at the time who were born after Independence, he had a very different vision of Ireland far from the austere ideologies of the previous thirty years. 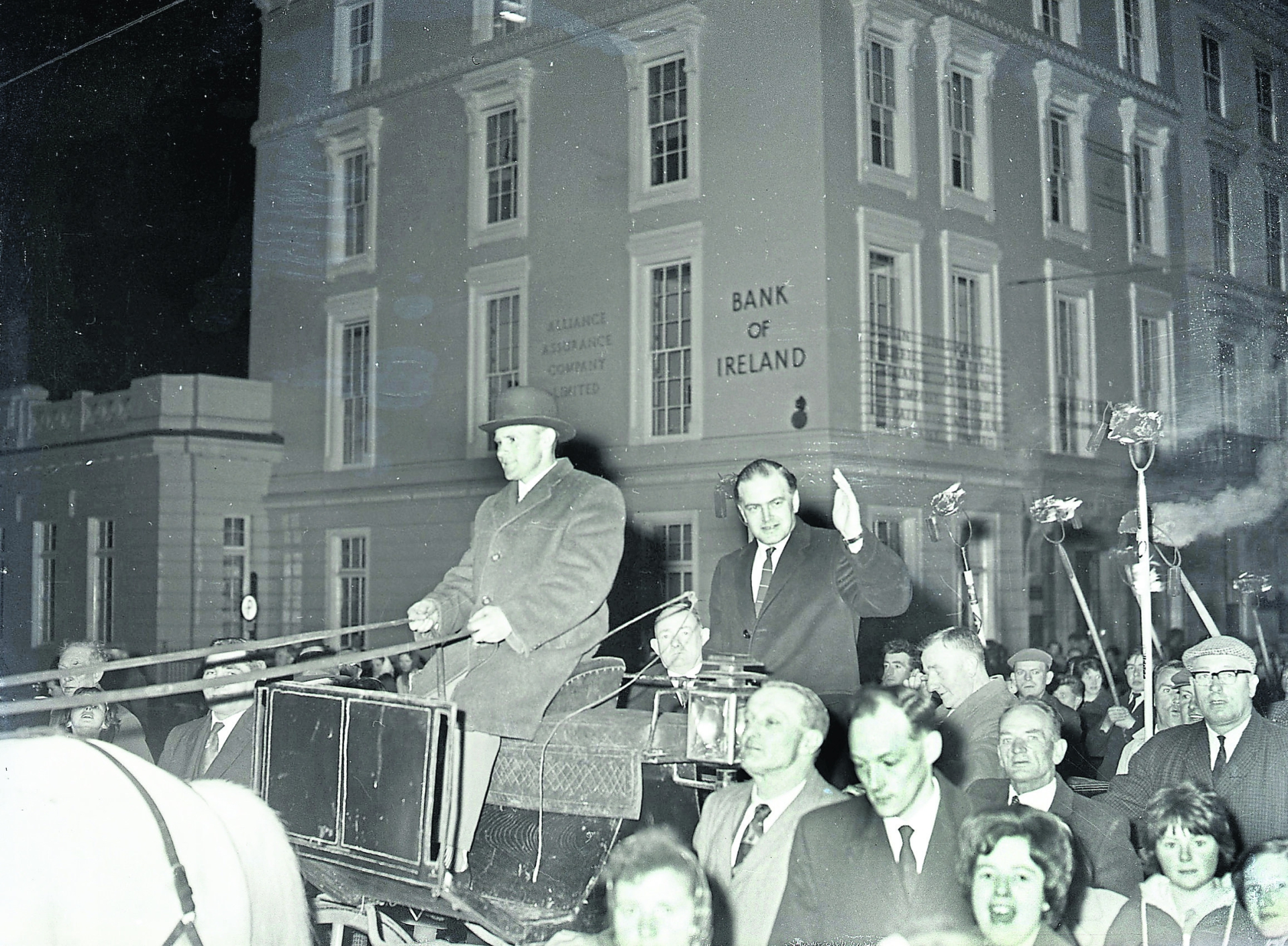 His period in office was the most revolutionary in the Irish education system since Independence. He introduced a free secondary school education and free schools transport. This put second level education into the reach of children from all strata of Irish society.

Following the announcement of Donogh’s sudden death, the bells of St Mary’s Cathedral tolled. Thousands thronged the route of his State Funeral from St John’s Cathedral to Mount Saint Lawrence Cemetery. The President Eamon de Valera lead the nation into mourning, and dignitaries of Church and State joined in the final tributes to a man whose true potential was only just beginning to come to reality. 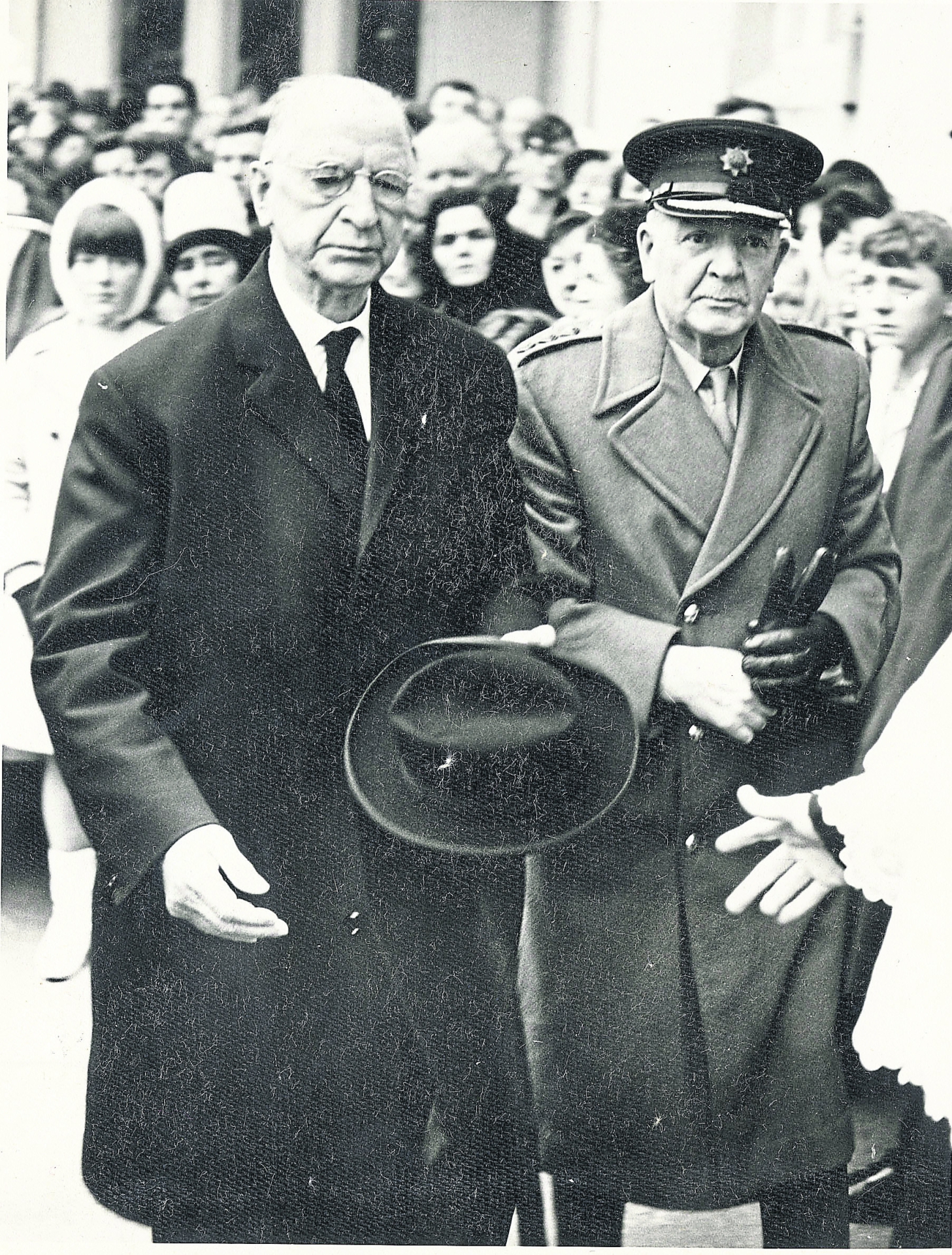 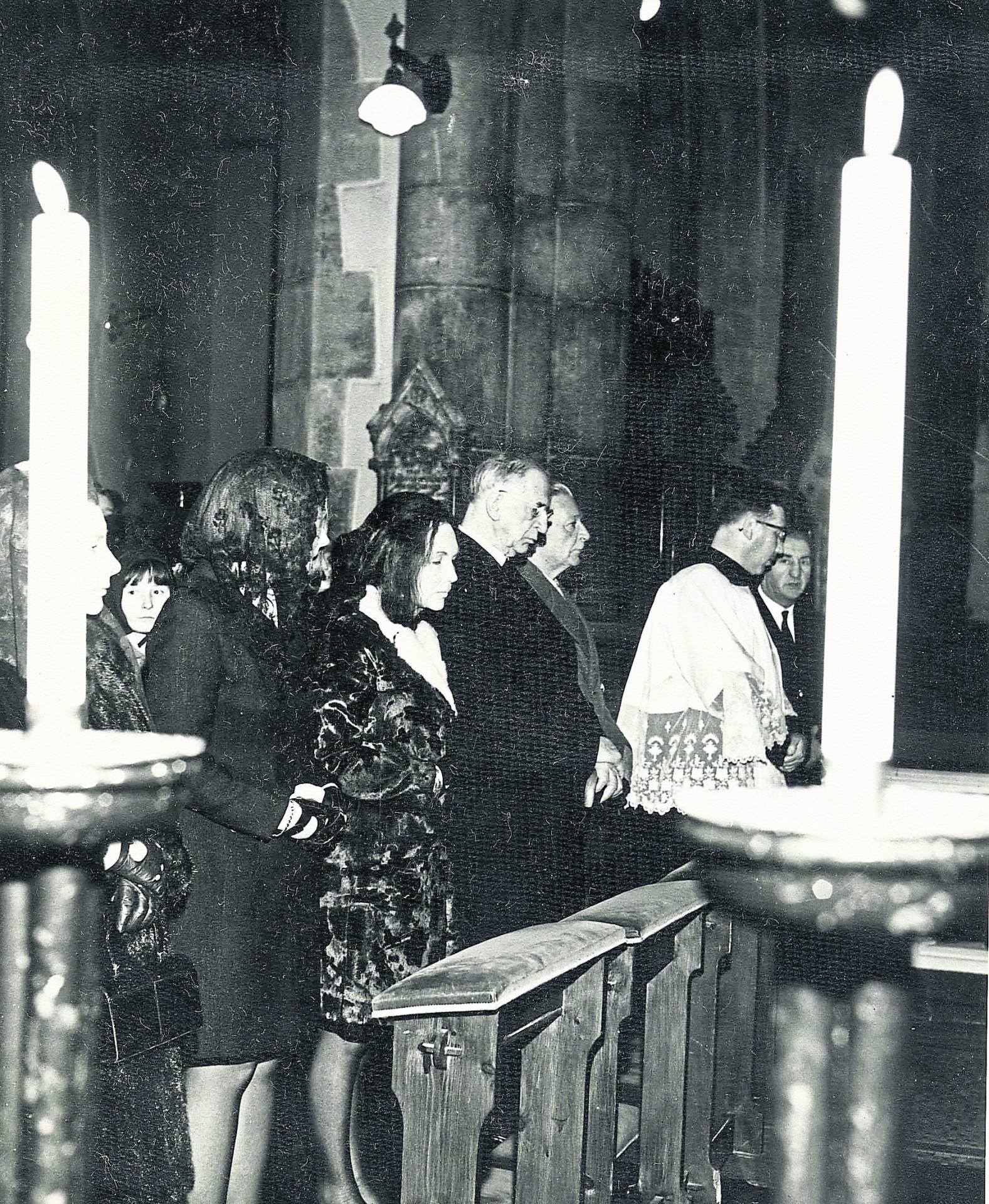 His memory lives on in Limerick; in 1970, the newly opened O’Malley Park in Southill was named in his honour.

To mark this anniversary the Dr. Geraldine Mooney Simmie, Senior Lecturer, Education Faculty, University of Limerick as part of the Limerick Lifelong Learning Festival will be delivering a lecture 'Remembering Donogh O’Malley T.D' at 7pm on March 22, 2018 at Engine Building, Upper Cecil Street.