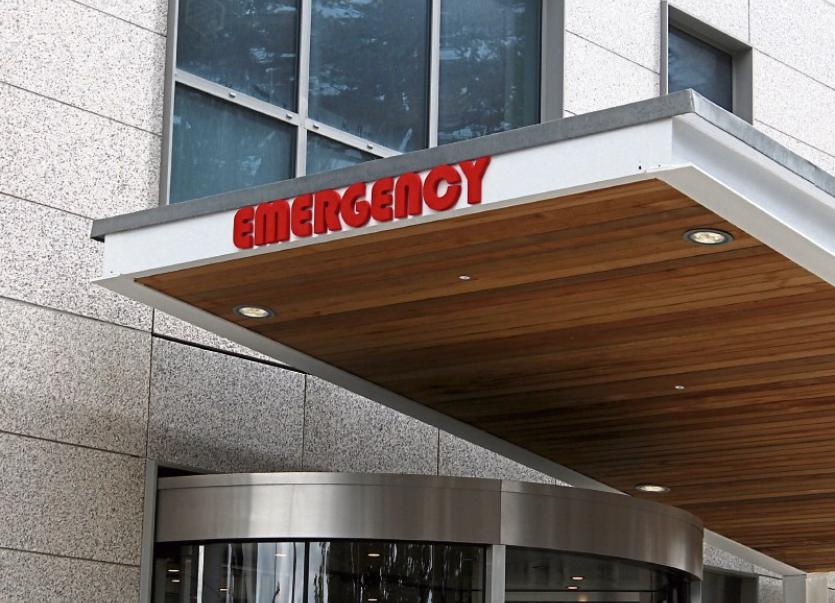 OVERCROWDING figures at University Hospital Limerick was more than double than most hospitals nationwide, according to new figures released this Tuesday.

Statistics released by the Irish Nurses and Midwives Organisation show that there were 66 patients being treated on emergency department trolleys and on additional trolleys or beds in the wards at the Dooradoyle hospital.

It was the highest rate of overcrowding in the country, ahead of St Luke’s Hospital, which has 42 patients on trolleys; 41 patients at University Hospital Galway; and Naas General Hospital with 35 patients.

Nationwide, there were 500 patients on trolleys. UHL made up 13.2% of national overcrowding on Tuesday.

“As predicted the trolley figures are on the rise again following the Bank Holiday weekend.  Hospitals are still in crisis and we are now calling on the HSE to continue curtailment of services to ensure figures do not escalate  again this week and to allow hospitals deal with the current high numbers. The INMO has sought confirmation that all  hospitals are adhering to the escalation policy and will be advising again re the health and safety obligations of the employer in situations where workplaces are overcrowded and pose risks to staff .