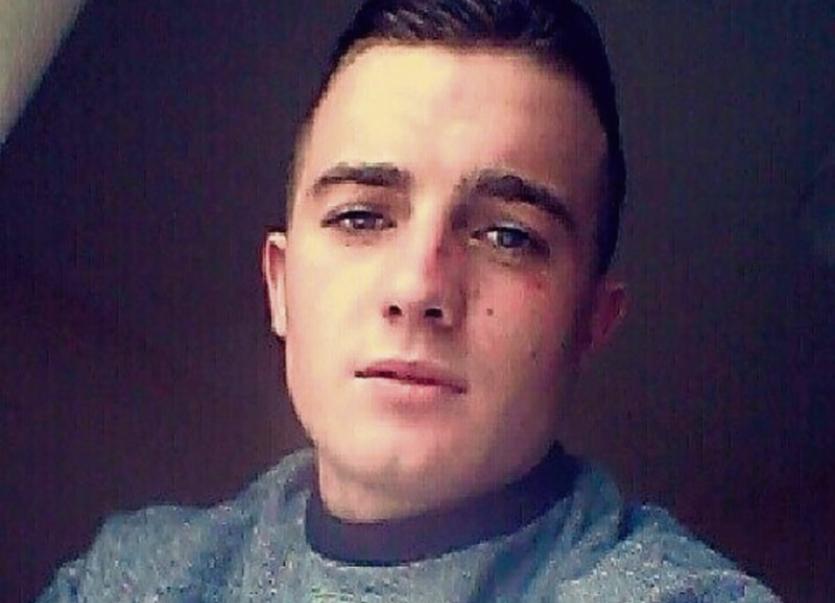 THE LIMERICK teenager arrested in connection with the fatal stabbing of 23-year-old Jamie Higgins has been released without charge, gardai have confirmed.

The 19-year-old was arrested shortly after Jamie was pronounced dead at University Hospital Limerick, following an altercation at the Shannon Knights nightclub in Shannon.

It is understood that Jamie was the father of a young child.

Another man, aged in his 20s, was taken to UHL for treatment of injuries that are understood to not be life threatening.

In a statement this Monday afternoon, An Garda Siochana stated: “A 19 year-old man arrested in connection with the death of a 23 year old man on March 18th in Shannon, Co. Clare, has been released without charge and a file will be prepared for the Director of Public Prosecutions.”

Tributes have been pouring in to the former Crescent College Comprehensive student, who was from Dooradoyle.

One person wrote on Facebook: “This world is just getting too cruel the memories will never be forgotten.”