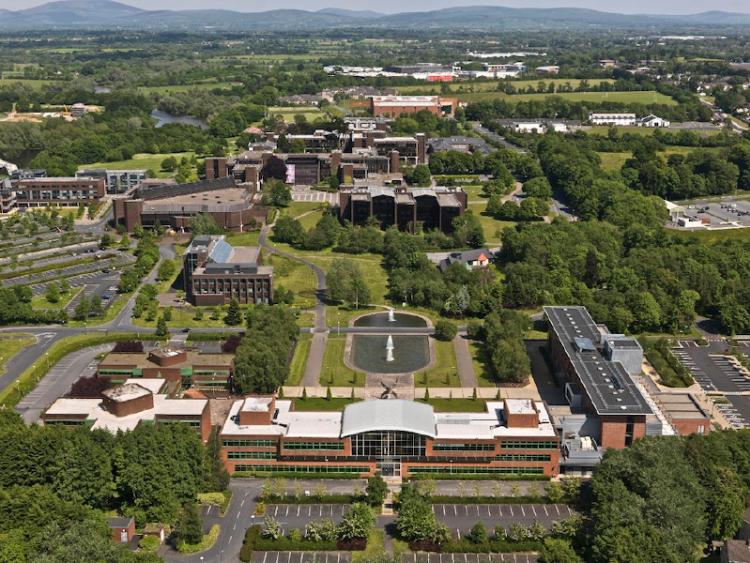 Eight of the country's highest-paid academics work at UL

STRICT pay caps for public sector workers have been lifted, giving universities the green light to recruit top academics on salaries of up to €337,000 a year.

The previous pay rules meant that salaries in the public sector were generally capped – employees could not earn more than the Taoiseach’s annual salary of €190,000.

But despite the regulations, many academics were already on higher salaries than Leo Varadkar, including eight high-earners at UL.

They are among the top 20 known academic earners in the country.

The list is not exhaustive, as some third level colleges, namely Trinity College Dublin, UCD and the Royal College of Surgeons, did not release the full details of all top earners, according to the Irish Times.

The highly-paid UL staff are all academic medical consultants – a job that is legitimately exempt from the usual public sector salary rule. These salaries are paid for by the HSE and UL.

The highest paid person at UL is Prof David Meagher, who earns €222,735 according to the latest figures from the institution and the Higher Education Authority.

Universities had pushed for the possibility for increased salaries as they say they have difficulty attracting talented academics under the restricted pay rates.

“Ireland needs to be able to compete for the best talent in the market if we want to be truly world class,” explained Jim Miley, director general of the Irish Universities Association.

But the Irish Federation of University Teachers said it would be disappointed at the increased payment of large sums to ‘trophy’ staff, after what it sees as a decade of cost-cutting measures enforced on low-ranking researchers.