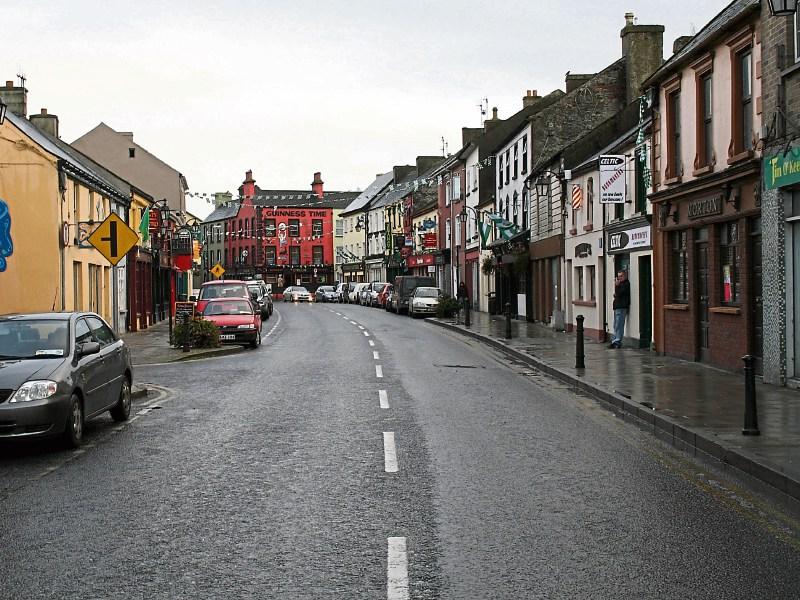 Kilmallock has been awarded a total of €150,000 in capital funding under the Historic Towns Initiative

KILMALLOCK has been awarded a total of €150,000 in capital funding under the Historic Towns Initiative 2018.

The funding, which is part of an overall allocation of €1m nationwide, follows a competitive process which invited local authorities to propose projects for heritage-led regeneration in one historic town in their area.

“The allocation is very welcome. We submitted a letter of support on behalf of the community council and  Kilmallock Tourism Development Ltd,” explained local councillor in the Kilmallock area, Mike Donegan

“There were in the region of 31 applicants and I think the fact that we were a member of the Irish Walled Towns Network was in our favour. We are in a great position because we have  the historic credentials and we have plans in place for development - the West Side Walk is being developed now through the Rural Economic Development Zones for SuperValu up to the school,” Cllr Donegan explained.

“We have been successful in Towns and Village renewal and The Leader funding through the community council. All these allocations add up - it will be great when the project is finished to see the final product.”