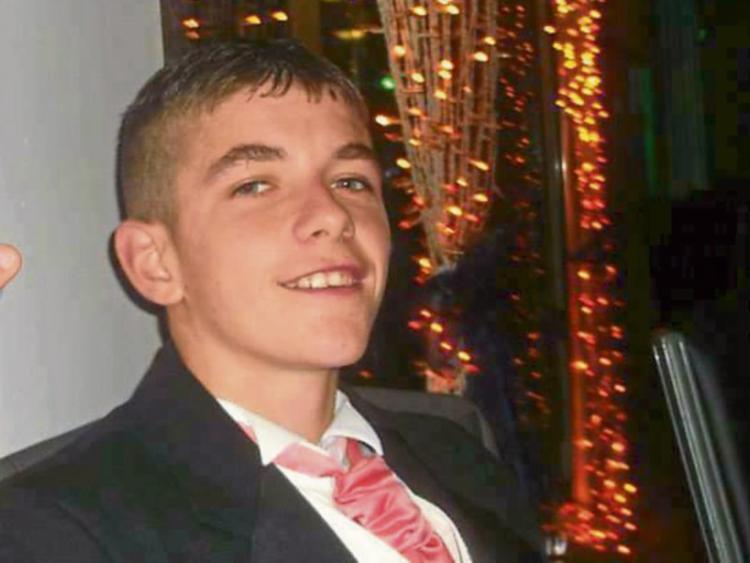 A VERDICT of accidental death was recorded at the inquest of a teenager who was killed in a road accident almost two years ago.

A jury at Limerick Coroners’ Court was told 19-year-old Darren Corbett, from Crecora Avenue, Ballinacurra Weston died from injuries he sustained in the  single vehicle collision.

The fatal accident happened on the R506 Cappamore to Murroe road during the early hours of June, 5 2016.

Witness Tony Troy, who was the first person to arrive at the scene, described how he saw two males in the front of a Toyota Corolla which was lying on its roof. Neither were wearing seatbelts.

Ger Mason, who was a passenger in the car, said he and Darren Corbett went with two friends from Cappamore to his home in Towerhill earlier that evening.

Shortly afterwards they went for “a spin" around Murroe. Mr Mason said he recalled Darren was driving fast and had laughed when he asked him to slow down.

The 22-year-old said the car then hit a ditch and flipped over. He sustained chest and rib injuries and spent two weeks in hospital.

“Darren Corbett was my best friend. I will never forget him and I miss him," he said.

Sgt Kevin Burke of the divisional traffic corps, who examined scene, said Mr Corbett failed to negotiate a left hand bend and that the Corolla had entered the ditch after he lost control.

He said no faults in the car were identified which would have contributed to the accident.

Sgt Burke said while he could not determine the exact impact speed, the car would have been travelling in excess of 92kph.

The jury returned a verdict of accidental death, in accordance with the medical evidence.