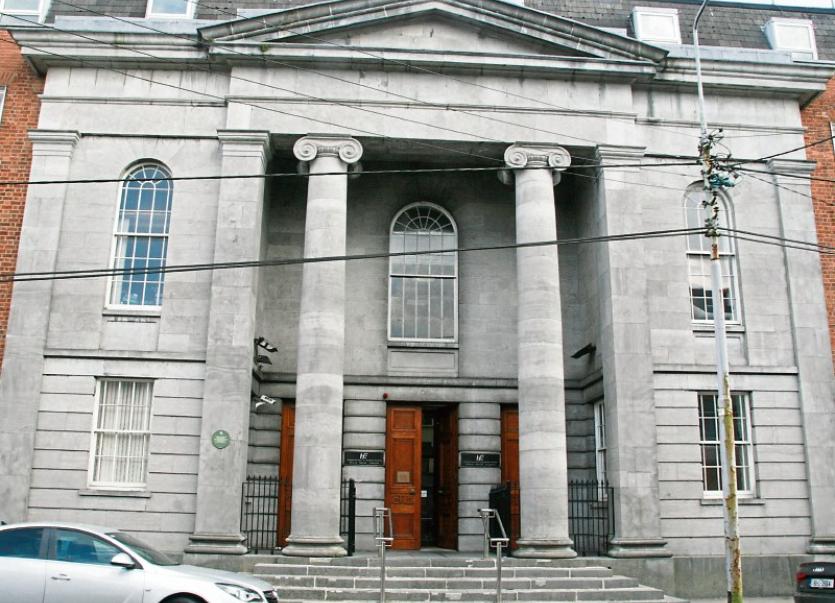 The inquests were heard at the HSE offices, Catherine Street

SUICIDE verdicts were recorded in half of the inquests which were heard before Limerick Coroners’ Court this Wednesday, while in another case it was revealed a pensioner died after she choked on a Brussels sprout.

Coroner John McNamara presided over six inquests relating to sudden deaths – all of which occurred on dates between last April and July.

In one case he was told a 95-year-old woman died after her airway was blocked by a Brussels sprout while she was eating dinner at her home.

A care assistant who was in the house at the time told gardai she heated the meal for the woman around an hour after it was delivered by the local meals on wheels service.

She described how she tried to help the woman when she began coughing and, at one point, attempted to perform a Heimlich manoeuvre.

However, the woman changed colour and “went limp” before paramedics arrived.

The coroner noted the woman was a “good age” and said a verdict of accidental death was appropriate given the evidence before him.

“It’s one of those things that happens,” he said.

In four of the six cases evidence was heard that death was as a result of asphyxiation due to hanging.

In each case, the coroner heard from investigating gardai who confirmed the date, time and location of the death.

An abbreviated version of the results of a post-mortem examination was read into the record before a verdict was handed down.

Graphic details relating to each death were outlined to the court and verdicts of suicide were recorded in three of the four cases.

Alcohol and drugs were not regarded as a significant factor in any of the four deaths.

An open verdict was recorded in the case of a 13-year-old boy with the coroner commenting that given his age he did not believe the teenager was in a position to “form an intention to take his own life”.

In the remaining three cases, Mr McNamara informed relatives of the deceased man who were present in court that he was satisfied “beyond a reasonable doubt” that a verdict of suicide was appropriate given the evidence. The men ranged in age from 36 to 50.