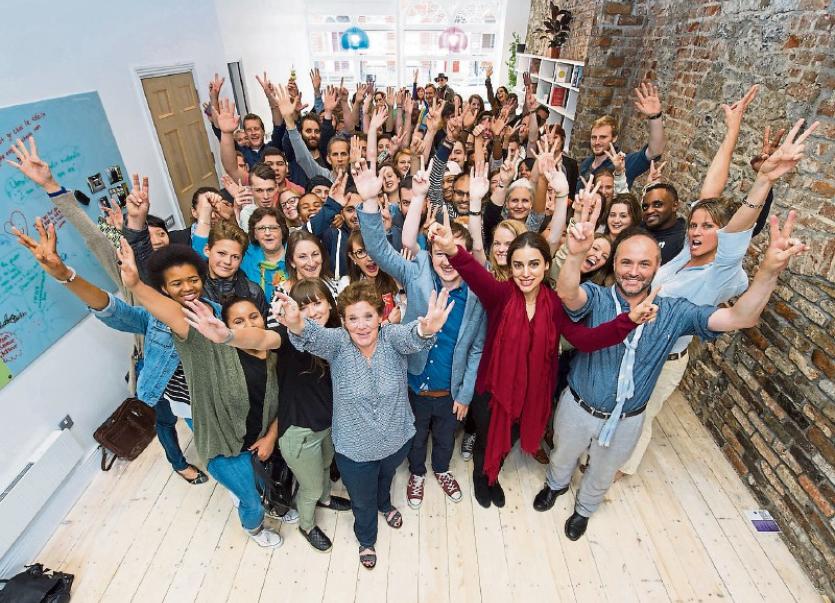 Narrative Four, based at 58 O’Connell Street, won the title at a special ceremony held this Thursday evening in the Hunt Museum.

The business won the title following a vote by the general public.

For the last three years, members of the tidy towns committee have awarded a monthly prize to a business owner who has kept their premises in a particularly clean state.

At the end of each year, a public vote is held to decide an annual winner.

And, appropriately in year four, it is Narrative Four’s turn to pick up the award.

For more pictures, and reaction, see the Leader, out Wednesday.