Limerick clubs to benefit from new tranche of sports grants 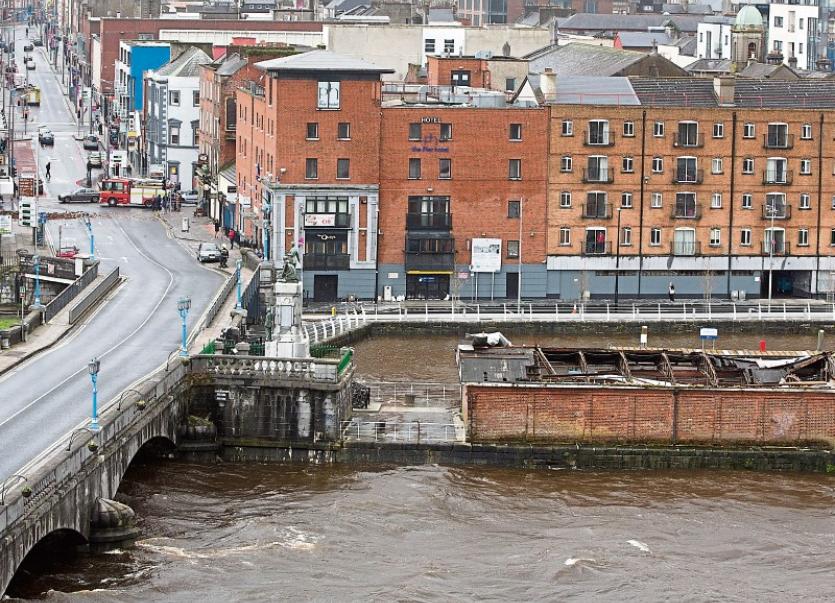 Limerick Boat Club was one of many organisations across the city and county that was not successful in their bid for funding under the Sports Capital Grant. JP McManus later made a donation

SPORTS clubs across Limerick city and county that did not receive benefit from the most recent Sports Capital Grants can resubmit for a new tranche of funding.

In November, 87 local clubs benefited from a €2.4m boost from the Department of Transport, Tourism and Sport initiative.

However, many clubs were left disappointed after applications for much-needed funding were denied. This included Limerick Boat Club, which required €100,000 to fix its roof destroyed by Storm Darwin in 2014.

Senator Kieran O’Donnell welcomed Minister Shane Ross’ announcement last week. Since this news emerged, Castleconnell National School received €64,300 in the new round after they won their appeal for an artificial all-weather pitch on the school grounds.

“This all-weather pitch will be a great amenity for the school and fellow applicants as well as the wider sporting and community in the Castleconnell area.”

Sen O’Donnell commended the school principal Richie Ryan and his committee “who worked hard on this application”.