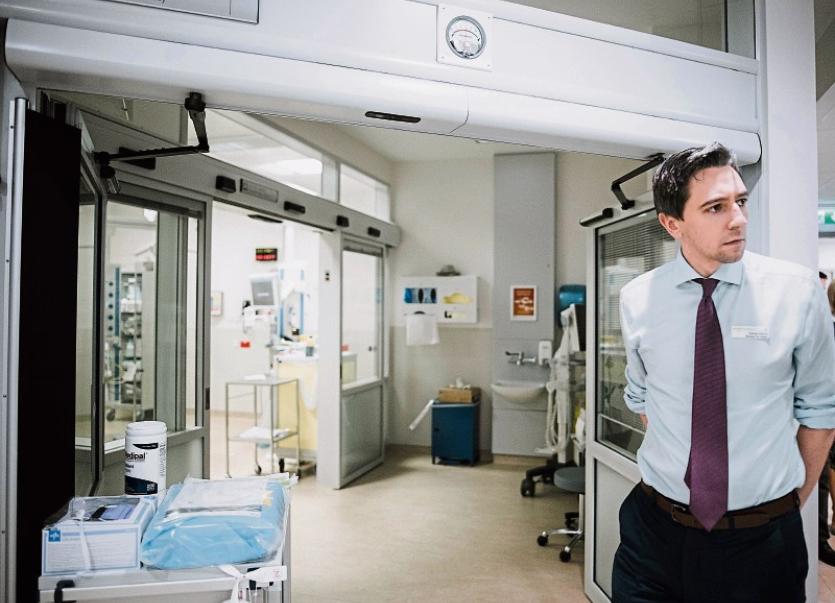 MINISTER for Health Simon Harris has been urged to inspect University Hospital Limerick’s emergency department for a third time, following a week of “chaotic” overcrowding.

This Monday, overcrowding at UHL reached an all-time high when 80 patients were being treated on trolleys in the ED and the wards.

The first time this level was seen was on March 22, 2013. And though the overcrowding rate dropped to 58 and 49 this Tuesday and Wednesday, UHL had the highest rate of overcrowding every day.

After Minister Harris succumbed to mounting pressures to cancel his St Patrick’s Day trip to Europe, he is now being called on to visit UHL for the third time in less than two years “to see what’s going wrong”.

Sinn Fein TD Maurice Quinlivan said he was glad that the minister was staying in Ireland.

“He needs to be in Limerick. There’s no good having 714 people on trolleys on Monday, and 80 of them, a massive percentage of them in Limerick city alone. The Minister needs to come to the hospital to see what’s going wrong.”

Labour TD Jan O’Sullivan described the situation as “frightening and intolerable” for patients, staff and families.

Fianna Fail TD Willie O’Dea has said that the overcrowding problem at UHL is “absolutely deplorable”.

A spokesperson for the UL Hospitals Group said this week that it “apologises for any distress or inconvenience caused to patients or their loved ones who have experienced long wait times in the ED at UHL, and we would like to reassure patients and their families that we are working to alleviate the situation”.

It confirmed that it was battling the “worst flu on record” and is appealing to members of the public to consider all their care options, including local injury units, before presenting to the Emergency Department at UHL.

The Department of Health was contacted to confirm if the Minister was accepting the invite to visit UHL. The Leader did not receive a response at the time of going to print.