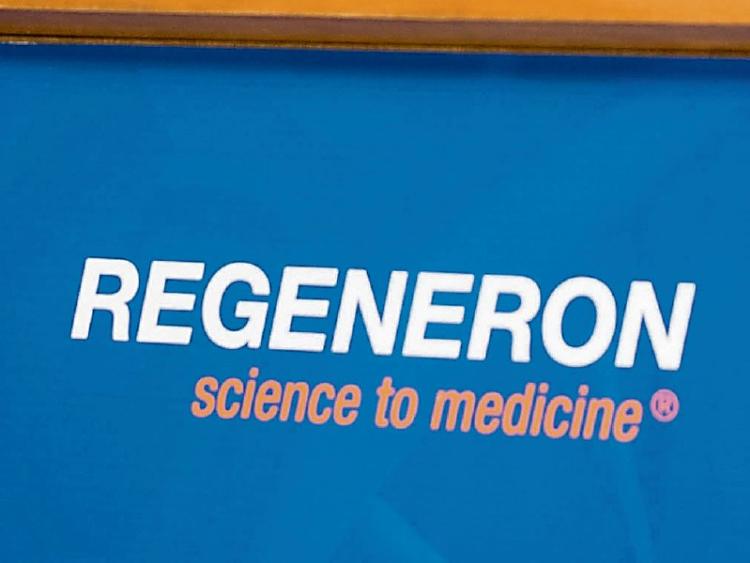 Regeneron in Raheen: secured planning permission from local planners for a manufacturing extension

BIOPHARMACEUTICAL firm Regeneron’s expansion plans for Raheen in Limerick could be delayed with An Bord Pleanala deciding on a potential appeal.

The firm, which employs 600 people at the former Dell factory in the Raheen Industrial Estate, secured planning permission from local planners for a manufacturing extension.

The plans, which will bring Regeneron’s headcount to 850 workers, will see a multi-purpose manufacturing area, a plant room, as well as two 20 metre high boiler stacks.

Car parking space will be provided for 150 more cars on site. ​

But one objector has applied for leave to An Bord Pleanala to appeal the planning authority for the new bulk biologics facility.

The board is expected to make a ruling in whether the appeal can go ahead, and if it finds in the objector’s favour, an appeal could delay the proposal by a further four to six months.

Regeneron, which exists to develop develop drugs for people with serious medical complaints has invested €636m since opening in Limerick back in 2014.

The new jobs will be high-end specialist positions in manufacturing, process sciences, quality assurance/control/validation and various support functions.  Its local facility is the largest scale bulk biologics production facility in Ireland and one of the largest in the world.