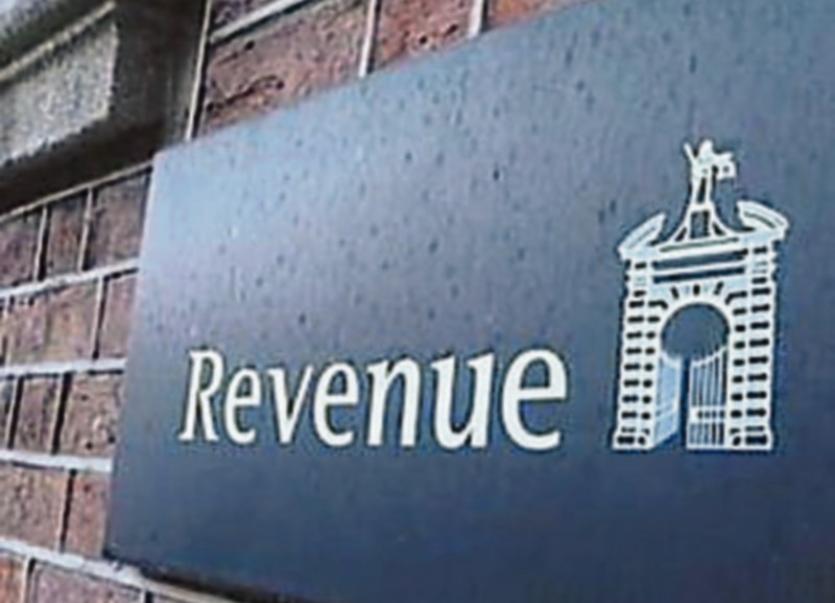 A LIMERICK-based landscape gardener has reached a settlement of more than €42,000 with the Revenue Commissioners, the latest list of tax defaulters reveals.

John Keating, who has an address at Ballyclough, Rosbrien paid a total of €42,359.62 including tax, interest and penalties.

According to the Revenue Commissioners, the settlement related to the under-declaration of Income Tax, VAT and Capital Gains Tax.

The list of tax defaulters, published this Tuesday, relates to settlements which were reached between October 1,  2017 and December 31, 2017.

In addition to settlements, the Revenue Commissioners has released details of those who were prosecuted before the courts in Limerick and elsewhere during the three month period.

John Mullane – a farmer from Killoughteen, Newcastle West – was ordered to pay penalties of €14,099.40 relating to the under-declaration of Income Tax and Capital Gains Tax totalling €36,968.59.

Vladimir Balbatunov, who has an address at Ballysimon Crescent, Fairgreen, was fined €1,250 for failing to lodge Income Tax returns relating to his house maintenance business.

Restaurateur Mustafa Mansour, who has an address at Glenberrie, Ennis Road, Limerick was fined €1,250 for a similar offence while another restaurateur – Clover Chi Ltd which has a registered address at Harriston, Old Cratloe Road – was fined €7,500 for failing to lodge VAT returns.

Regina O’Connell of Oakfield, Father Russell Road, Dooradoyle was fined €7,500 after she was convicted of six charges relating to the claiming of Income Tax Relief to which she was not entitled.

According to the defaulters list, restaurateur Maurice Hehir of the Olde Bakehouse, Main Street, Bruff was fined €632.50 after he was convicted of failing to hold a current liquor licence.

There were also two prosecutions before the courts in Limerick relating to the misuse of marked mineral oil (green diesel).