Limerick dumping culprits traced thanks to identity found in rubbish 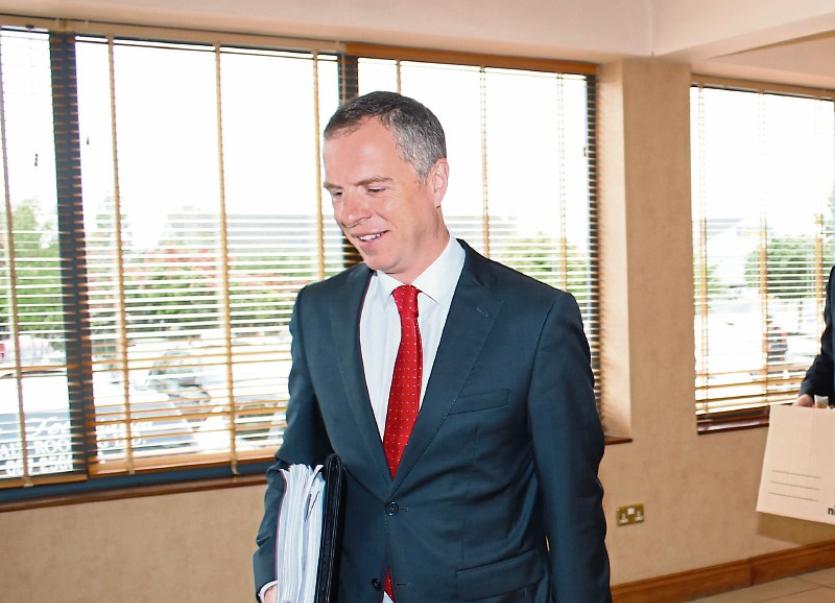 DOCUMENTS found in bags of rubbish dumped in the woods in Limerick were traced back to two individuals.

Claudia Hayes, of Mullally Grove, Cappamore and Trevor McKenna, of Inse Bui, Cappamore were prosecuted in relation to the dumping by Limerick City and County Council.

John Mullane, environmental control officer with the council, told Kilmallock Court he was made aware of illegal dumping at Meentulla Woods, Murroe on May 9, 2017.

“There was a large quantity of waste in a remote wooded section in Murroe. We found evidence relating to Ms Hayes. We sent two letters to her but there was no response,” said Mr Mullane.

On January 4, Mr Mullane said he called out to Ms Hayes’s address.

“The house was vacant. I was told she lives in Inse Bui, Cappamore. I met her there. She was very evasive. She said she had resided there and that there had been a large accumulation of waste at the back of the house. She said she left €400 with the landlord to remove the waste,” said Mr Mullane.

The court heard there were a number of bags with “quite a lot of evidence found in Ms Hayes name”.

Will Leahy, solicitor for the council, said costs had amounted to €1,018.55. Judge Marie Keane fined Ms Hayes €500 for transfer control of waste and ordered she pay €1,018.55 in costs to the council.

Judge Keane asked was evidence found in a number of bags like was the case with Ms Hayes. “It was isolated in one bag,” said Mr Mullane.

Judge Keane fined Mr McKenna €200 for disposing of waste in a manner likely to cause environmental pollution and ordered he pay €1,018.55 in costs to the council.