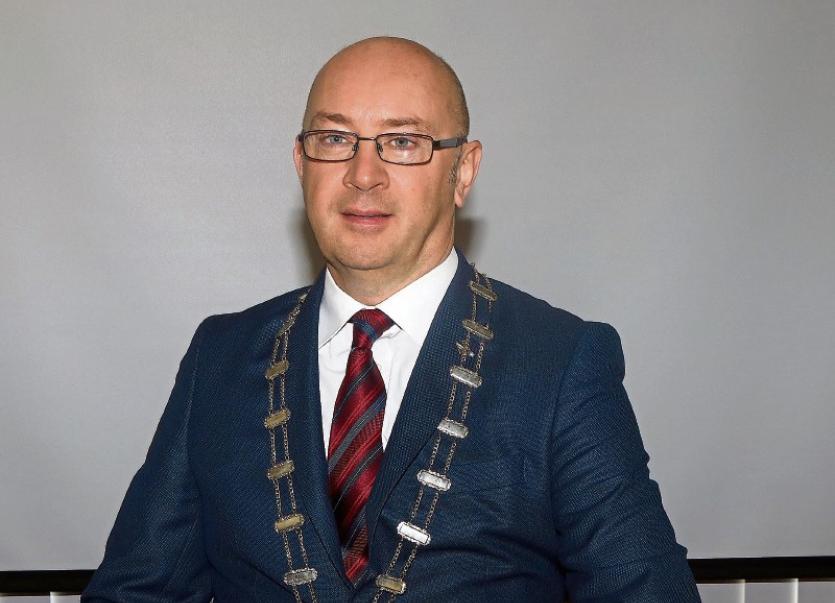 THE starter's gun has fired for the Regional Athletics Hub in Newcastle West with the granting of planning permision for  €1.3m project.

The athletics hub will be located on a four-hectare site at Cloonyscrehane on the Newcastle West to Dromcollogher road which was bought by Limerick City and County Council last year. It will include a 400m eight-lane synthetic track which will be flood lit.

But it will also include a walking track, parking for buses, cars and bicycles as well as storage for equipment and changing facilities.

"I am delighted the planning has come through and I very much look forward to seeing it completed," the chairman of the Newcastle West Municipal District, Cllr Michael Collins said at a meeting of the district this Wednesday.

“It will be one of the legacies of this Newcastle West Municipal District,” Cllr John Sheahan declared.

Getting through planning was “important and significant”, director of services, Gordon Daly said.

“The focus now is very much on the funding necessary,” he said. “We have identified funding but there is a gap. That is our priority.

“We are now looking to the detailed costs in partnership with our consultants,” he added.

The original proposal for the Athletics Hub came, in 2015,  from a local steering committee, headed up by Jim Galvin and involving people from various local athletics and disability groups.

A feasibility report drawn up on the proposed hub estimated it would have over 6000 potential users by 2021.  The facility will serve nine athletics clubs in the region, with the core user being West Limerick Athletics Club which would use the facility on an almost daily basis.

The project also has the backing of over 40 local schools with over 2,000 pupils, Community Games and Special Olympics.

“It’s brilliant,” Mr Galvin said. “It is another step on the way to delivering the project. Planning was vital. It moves us on to the next stage.”

Four submissions were received during the planning process and the original plan has been tweaked. It will now come within a 50km speed zone. The hub is part of a five-year plan for the town.