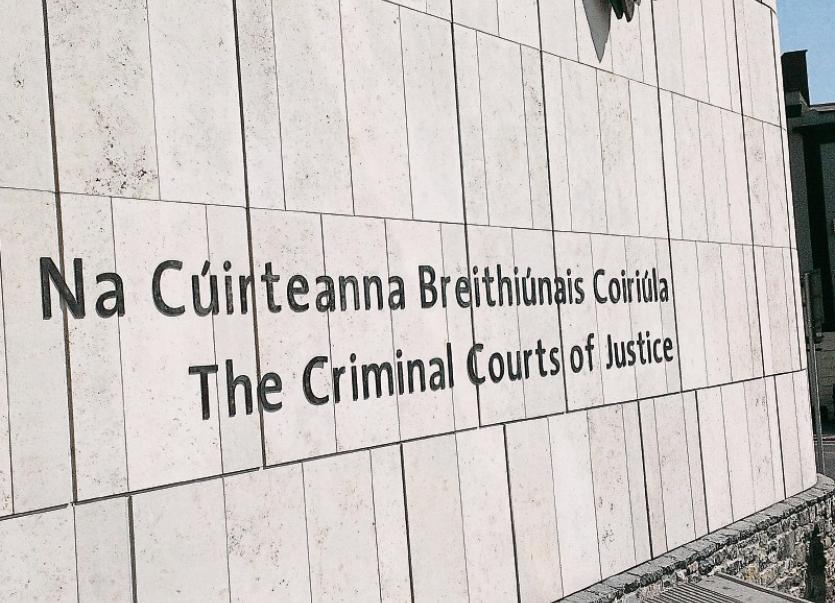 AN ex-director of a building contractor firm is to be sent to jail for a €2.594m Revenue tax fraud after being told that his original suspended term was too lenient.

Patrick Mahony, 50, with an address at Craglea, Woodstock, Ennis, Co Clare, had pleaded guilty to five revenue offences over the failure of Boxform Ltd to remit VAT, PRSI and income tax for the years 2006 and 2007.

He was given a wholly suspended three year sentence and fined €10k by Judge Gerald Keys at Ennis Circuit Criminal Court on April 25, 2017.

The Director of Public Prosecutions successfully sought a review of Mahony's sentence this Monday on grounds that it was “unduly lenient” and he was accordingly jailed for 12 months.

Giving judgment in the three-judge Court of Appeal, Mr Justice Alan Mahon said Mahony was a director of Boxform Ltd, a building contractor firm based in Ennis, at all relevant times. In 2007, the company had a turnover of €8.6m and had a workforce of 326.

Mr Justice Mahon said the fraud was initially discovered in March 2008 when former employees attempted to claim PRSI and found no appropriate records in respect of themselves.

Following contact from the Revenue, the company's accountant submitted an amended return with an additional 127 employees and an additional PRSI liability. There were further discrepancies in respect of PAYE which had not been paid over to the revenue and VAT was also found to be due.

He said Mahony had instructed the company accountant to declare incorrect returns. He appeared to be the registered owner of at least six properties which was incompatible with the assertion that there had been no personal gain.

The sentencing judge referred to the deliberate act of fraud which could not be excused. Paramount in his decision to entirely suspend the sentence was that Mahony's primary source of income would cease in the event that he was incarcerated, which may have lead to the loss of his home with dire consequences for his family.

Mr Justice Mahon said the offence was very serious involving a breach of trust. Substantial sums were not paid to Revenue which were never the property of Boxform Ltd or Mahony. The monies were assumed to have been paid to the Revenue on a monthly basis.

The fact the sums were used to shore up the company could in no way excuse the conduct engaged in, the judge said.

In the court's view, Mr Justice Mahon said a significant element of the sentence ought to have involved custody and the decision to suspend the three year term in its entirety was “unduly lenient”.

In mitigation, Mahony had pleaded guilty early, had no previous convictions, was effectively the sole breadwinner for his family and had worked hard to provide for them. He had put together €10k to discharge a fine imposed on him which “cannot have been easy”.

Mahony is due to hand himself in to a Dublin garda station in a fortnight's time to begin serving his sentence.