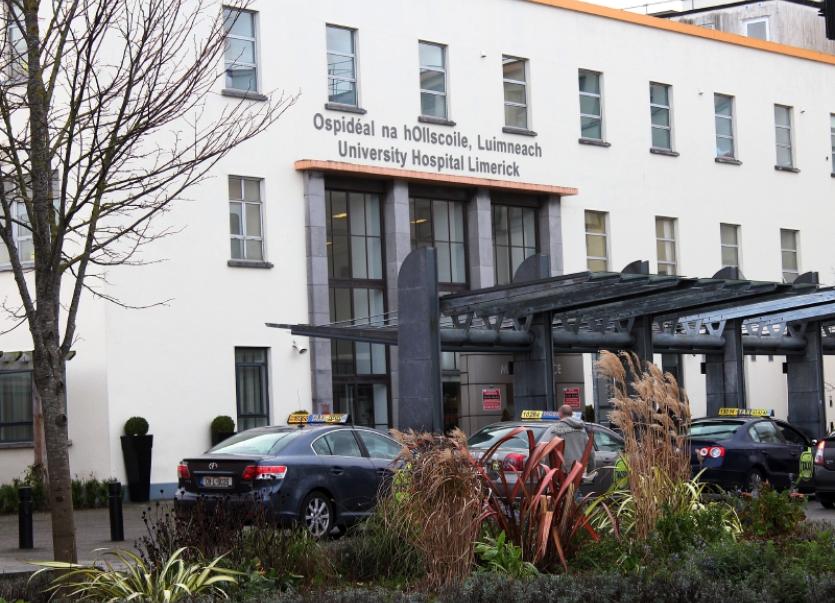 PROGRESS for a “self-sufficient” plastic surgery service in Limerick has been delayed, after a national HSE committee deferred the appointment of two consultant surgeons on the basis that they would not resettle locally.

In 2017, the UL Hospitals Group had appointed two consultant plastic surgeons, who would work in Limerick but be on on-call rosters in Galway and Cork respectively.

However, following a meeting in November, the Consultant Applications Advisory Committee (CAAC) deferred the approval of the two posts over “serious concerns” regarding the feasibility of their appointments.

Minutes of the CAAC meeting, first received by the Medical Independent, stated it “fully supports the objective of ULHG in the development of a plastic surgery service for the group, however serious concerns were expressed regarding the feasibility of the proposed two consultant appointments.

“It was felt that, being on on-call rosters in Galway and Cork in the initial years, it would be highly likely that people would settle in those two cities; and this would then inevitably result in difficulty relocating to Limerick in 2020.”

The CAAC said that the UL Hospitals Group should liaise with the Surgery Clinical Programme leads and the Royal College of Surgeons in Ireland “with a view to collaborating on a more robust strategic plan for a new service in ULHG”.

“The first step in this process is to appoint surgeons who would have a joint responsibility to Limerick and one of the two adjacent units i.e. Cork or Galway. The establishment of a fully self-sufficient unit on a once off basis is not considered advisable.”

In the long-term, the spokesperson said, all plastic surgery units should be staffed with a minimum of one surgeon per 80,000 people in the Mid-West region, which has a population of around 380,000.

The UL Hospitals Group stated that further discussions with clinical advisors and neighbouring hospital groups will “enable us to attract the best candidates to these posts, while at the same time ensuring that these individuals can maintain both their highly specialised and general plastic surgery skills”.