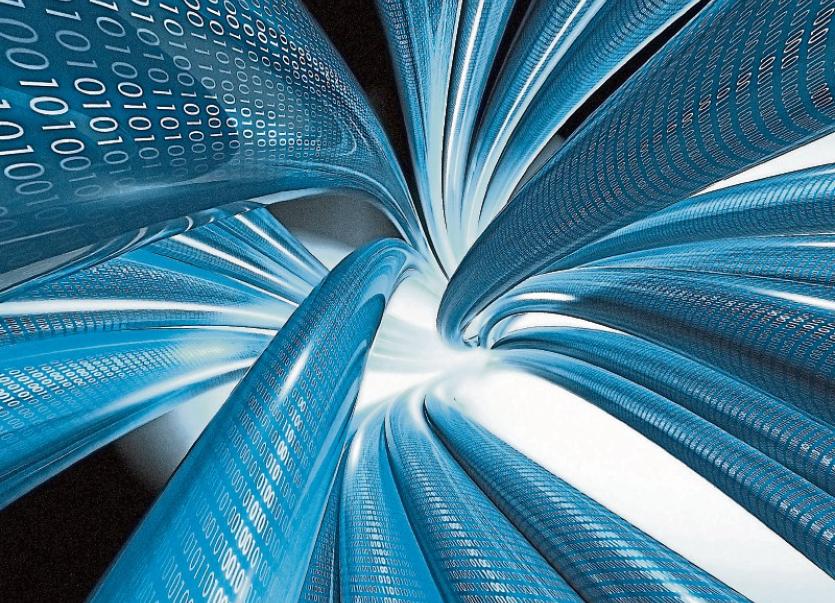 MORE than one in five householders and businesses in Limerick are still waiting to get their high-speed broadband connection.

And it is now likely that it will be  September at the earliest before they discover when high-speed broadband will come their way and who will provide it.

These 21,810 householders and businesses are located in rural Limerick, most of which is designated an amber area on the National Broadband Plan map.

An amber area is where the government plans to subvent broadband provision because it is not commercially viable for private companies to do so.

There are an estimated 540,000 households and businesses in amber areas nationally.

The government sought tenders for this work but it has now emerged that only one company remains in the tender process following the announcement by Eir that they have withdrawn.

However, according to a presentation made to the Join Oireachtas Committee on Communications, Climate Action and Environment last week, the process can continue with just one bidder - Limerick-based company enet.

The Minister for Commuications, Denis Naughten has said his department “will continue to engage intensively with all relevant stakeholders to ensure the earliest possible achievement of the Government's objective of providing reliable high quality, high speed broadband to all premises in Ireland.”

“When the procurement process reaches a satisfactory conclusion for Government, a contract will be awarded and the network rollout will commence,” he said.

Since that roll-out began in late 2016, some 120,567 premises nationally have received broadband buy the roll-out was slowed down as a result of Ophelia in the last quarter of 2017. However,  some of these  customers and potential customers are concerned that the high-speeds promised may not be delivered in reality.

According to Eoghan Ryan in Glin, where households have been or are being connected by Eir, the actual speeds provided are not sufficiently high for business purposes.

When Mr Ryan aired some of his concerns, he was told by Eir that the company was indeed  offering speeds of “up to 100mb” in Glin. But according to Mr Ryan, a survey carried out locally showed that most people were only reaching speeds of “up to 30mb”.

This, he said, is more than adequate if you want to watch Peppa Pig. But it is not adequate for business purposes. He also claimed that if one were to click into any specific telephone number, the  Eir offer is for speeds of up to 30mb only.

What he finds extraordinary is that a high-speed fibre-optic cable  runs through Glin. It was laid from Limerick to Listowel 17 or 18 years ago, he said, yet people in Glin haven’t been able to avail of it.

However, communications specialist with Eir, Aoife Casey told the Limerick Leader: “In Glin, there are 400 premises that can access speeds of up to 100Mb/s today. In addition to these 400 premises, there are a further 150 premises who will receive high speed broadband as part of this programme.”

According to the official figures, some 65,000 homes and businesses in Limerick are receiving high-speed broadband, out of a total of 97,222 postal addresses.

However, in a presentation made to the Joint Oireachtas Committee on Communications, Climate Change and Environment a fortnight ago, TDs and Senators were told that some of the towns and cities in the dark blue areas are experiencing some difficulty in accessing high speed broadband.