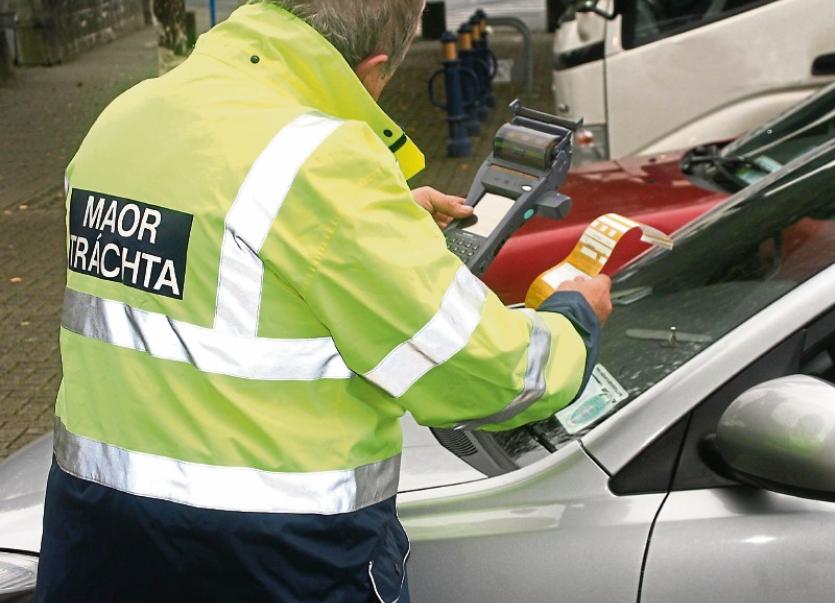 The Council has spent more than €50,000 over the past four years posting reminder letters to motorists who have not paid parking fines

LIMERICK City and County Council has spent more than €50,000 over the past four years posting reminder letters to motorists who have not paid parking fines.

Figures obtained by this newspaper under the Freedom of Information Act show the local authority sent more than 70,000 reminder letters between 2014 and 2017  – an average of 338 every  week.

Thousands of letters are posted by council staff annually under the provisions of  the Local Authorities (Traffic Wardens) Act 1975 to the registered owner of any vehicle which has been issued with a €40 fine.

The letters, which are typically sent a week after the fine has been issued, contain details of the alleged offence including the date, time and location as well as the registration number of the offending vehicle.

The letters advise recipients that the original fine has not been paid and that it will increase to €60 if not paid within 28 days of the alleged offence.

In its response to the FOI request, a council spokesperson said it was “not possible” to give a breakdown of the locations relating to the letters as it would be “too onerous a task to carry out".

The local authority has confirmed that letters are sent in relation to the non-payment of fines in Limerick city, Newcastle West, Kilmallock and Abbeyfeale where on-street parking is available and paid for.

The estimated cost of postage is just over €50,000 but the annual figure is expected to rise considerably given the increase in the price of stamps which came in effect last year.

Thousands of cases come before the district court every year relating to the non-payment of fines. Last month, more than a dozen people were disqualified after Judge Marian O’Leary was told they were serial offenders. In each case, she was told that fines totalling more than €1,000 were outstanding.