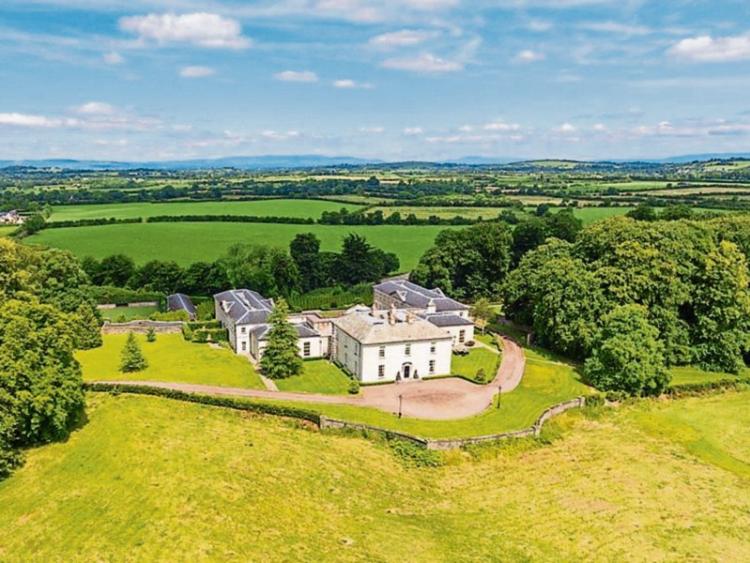 A MANSION in County Limerick, owned by the brother of JP McManus, has come onto the market for €3.5m.

Gerry McManus’ Fedamore House, a sprawling 25,000 sq ft family home outside the village after which it’s named, comprises a main country house, dating back to 1880, along with three new wings around an enclosed courtyard. 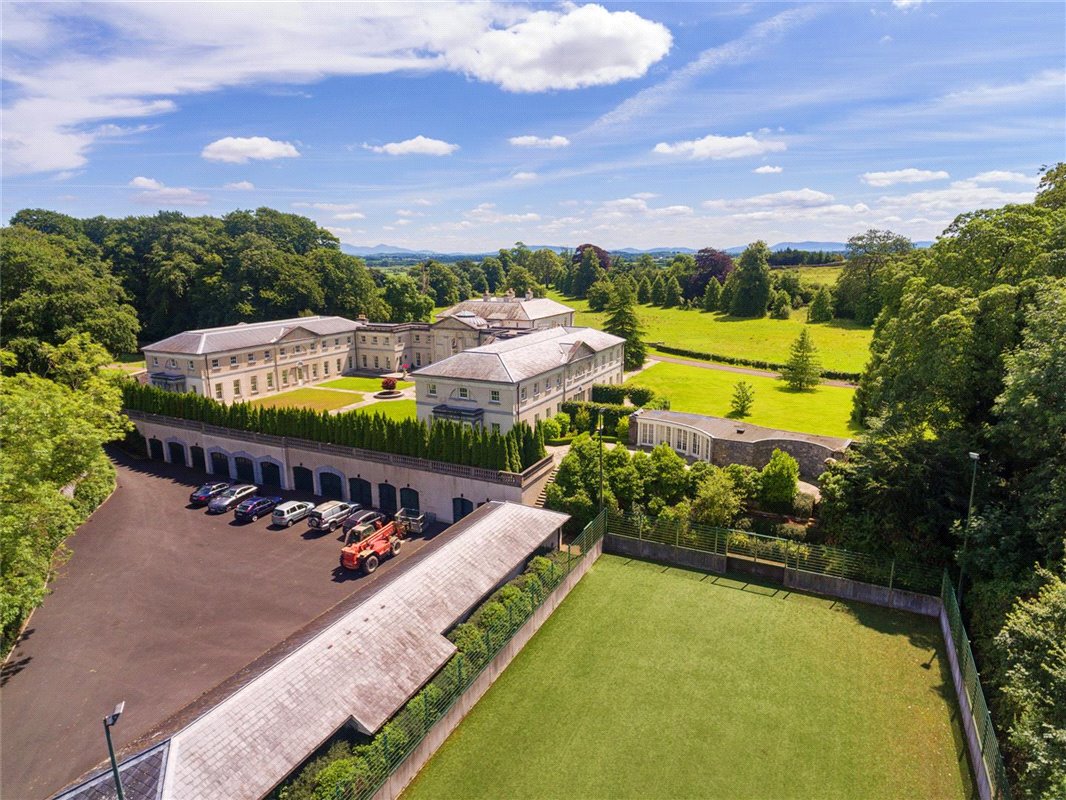 The mansion is set on around 16 acres of parkland and gardens within a “peaceful demesne”.

Gerry, the financial backer of the Limerick underage hurling academy, bought the original house 14 years ago, and added the major extensions and luxury touches over a two year period. Well-known Limerick city architect Michael Healy worked on the plans for Fedamore House.

Now, the estate features lodges and small outbuildings, which complement the focus on leisure throughout the property.

Photographs of one of the leisure rooms show off rich, walnut-panelled walls surrounding a feature pool table and bar, resembling a classic, mid-century smoking room. 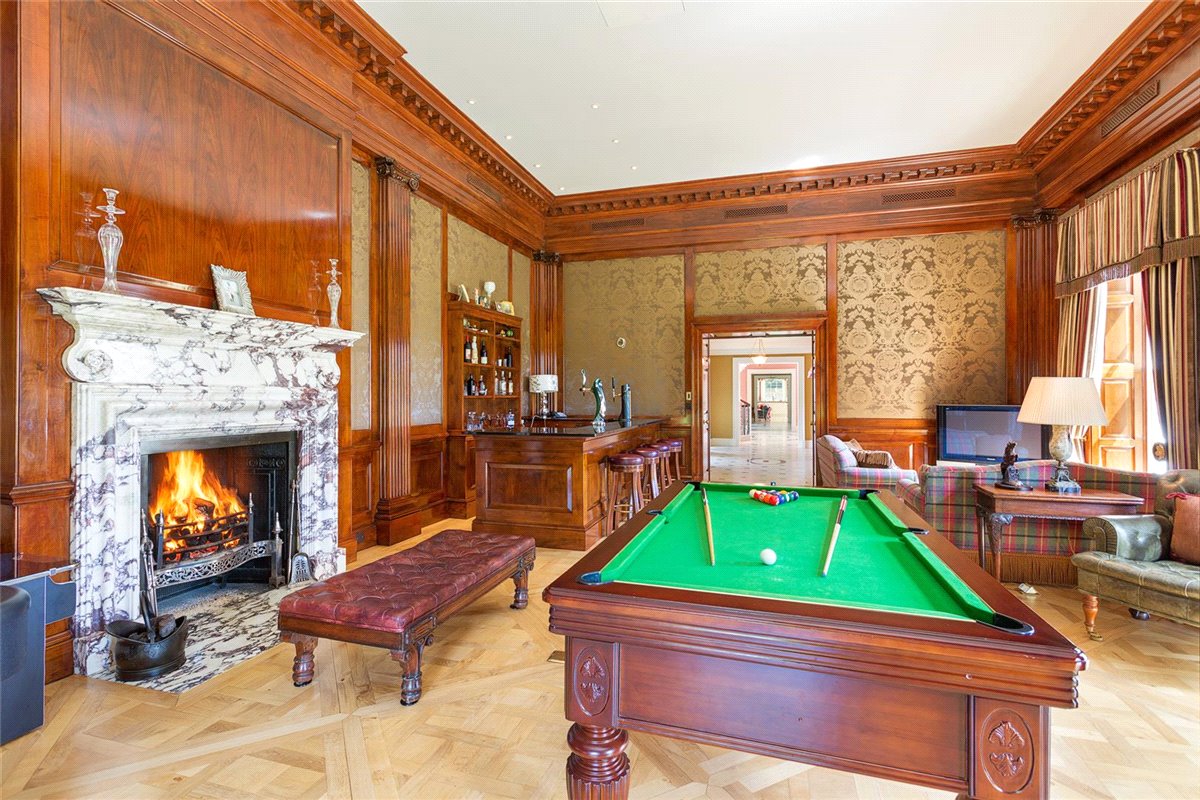 All of the reception rooms in the refurbished original house boast ornate fireplaces - including two George III white marble fireplaces and one with Brocatello inlay in the drawing room - as well as period features in the old part of the house, while the extended areas of the property are consistent with the Georgian style.

But the house is not lacking in mod-cons - such as thermal underfloor heating and a lift.

One wing of the mansion is given completely to the leisure facilities, starting with the pool and bar area.

A fully-fitted gym, changing room, 13m swimming pool with a double height ceiling, sauna and jacuzzi are next. 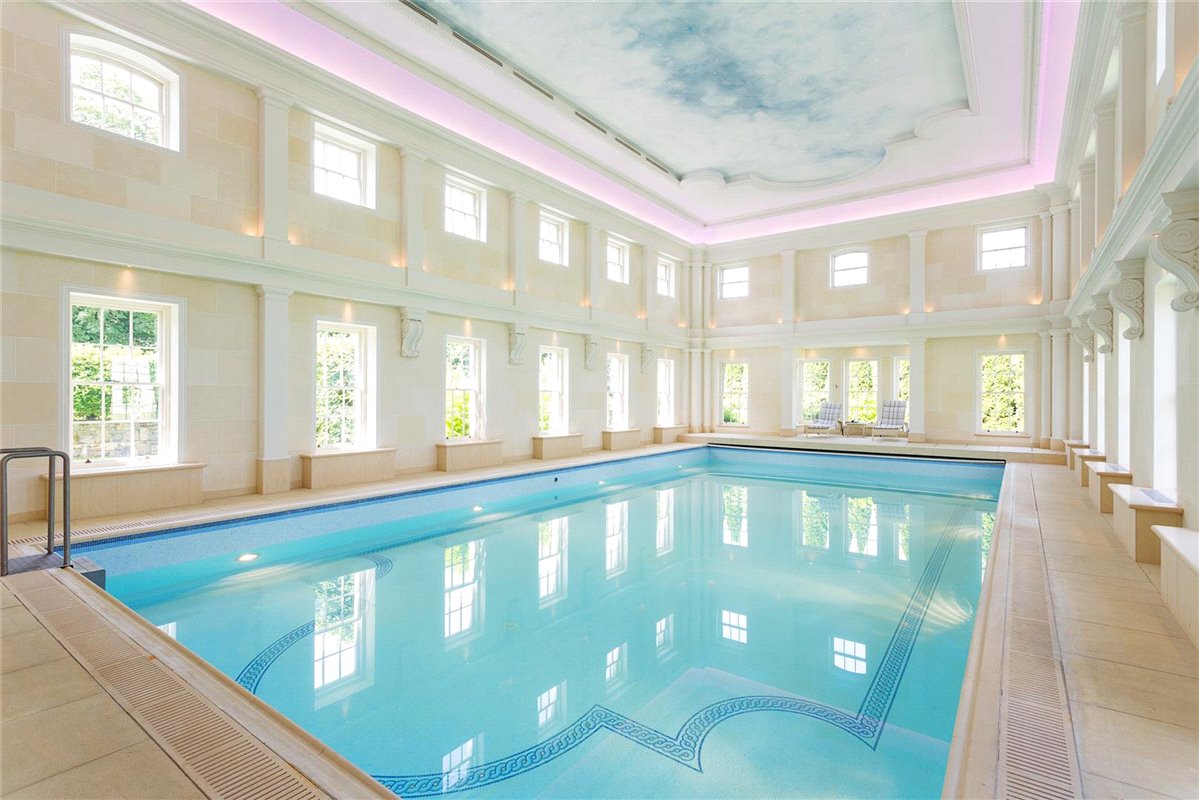 The other wing begins with a breakfast room and kitchen, which opens onto a patio area. There are then a series of functional rooms, including a service kitchen, a larder, a laundry room, a playroom, a boot room and staff quarters.

The cinema, and the internal garages are in the basement. The garages have motorised doors and radiators - a nod to Mr McManus’ affinity for sports cars.

A wine cellar and a golf club room also feature at this level.

A sweeping curved stone staircase leads upstairs, where there are eight luxury hotel-style bedrooms, all with an en-suite and dressing areas, some of which are large double height spaces with a mezzanine level. 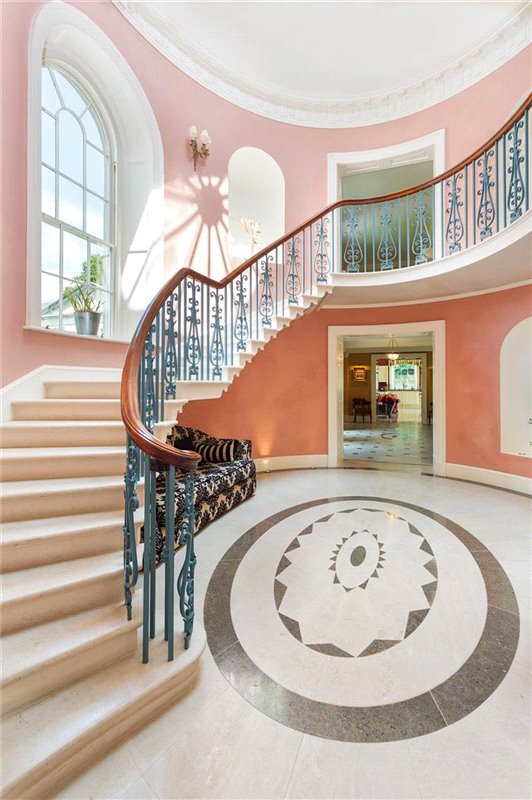 The house is for sale through Sherry FitzGerald Country Homes and Christies International.

Overseas interest is expected in the high-end property, which is relatively close to Shannon Airport and Adare Manor.

As Mr McManus puts his family home on the market, he has already moved onto another large-scale refurbishment.

He has been granted permission to restore the former Bishop’s Palace on Limerick city’s North Circular Road, which was gutted by fire in 2016.

Gerry McManus bought it in 2014 for a knock-down price, compared to the €26m that local developer Aidan Brooks paid for it during the property boom.