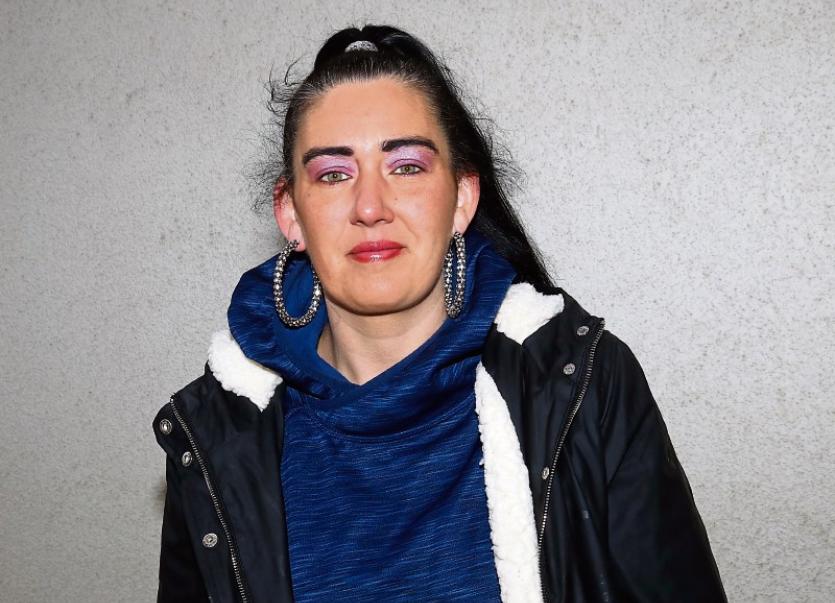 Kathleen Stickle, who lost her partner in early February, has been living in a Limerick city hotel with her children for eight months Picture: Michael Cowhey

A MOTHER living in emergency accommodation in a Limerick city hotel whose partner died in his sleep beside her, has spoken about the trauma her young family is going through following his sudden death.

Kathleen Stickle has been living in emergency accommodation in a Limerick city hotel for the last eight months with her two young children, who are aged five and two.

Her partner and the father of her children, Jeremiah Morey, who had been living with them in the hotel room, passed away suddenly in his sleep almost three weeks ago.

“He suffered a cardiac arrest and I found him dead beside me in the bed,” Ms Stickle said.

“They moved my room but I’m on the same landing as where he died.

“I don’t want to be in the hotel after what happened but I have no choice because otherwise I’ll be sleeping on the streets.”

Her young children do not fully understand that their father has passed away, she added.

“They have me on the same landing as where I was, where their father died.

“So they keep asking to go down, they think their father is down in the room.

”They think their father is down in the room and they want to go down.

At the time of her partner’s death, the family had been living in emergency accommodation for eight months.

“My partner got out of prison in July and we’re there since,” she said, adding that she is under extreme stress after discovering his body and losing her mother to cancer last year.

“My mother passed away last year, my mother helped me with everything.

“I held her hand and watched her die and a year later this is after happening to me.

Her doctor has written to the housing unit three times in recent weeks, advising that the family should be relocated or housed immediately due to the circumstances they are in, she added.

“Under the circumstances, of me finding my partner dead beside me and losing my mother, I need a house for me and my kids.”

Limerick City and County Council said it does not comment on individual cases as it doesn’t believe personal information should be discussed in such a public forum, a spokesperson for the Council said.

“The local authority deals with all cases on a case by case basis and in a sensitive manner.”