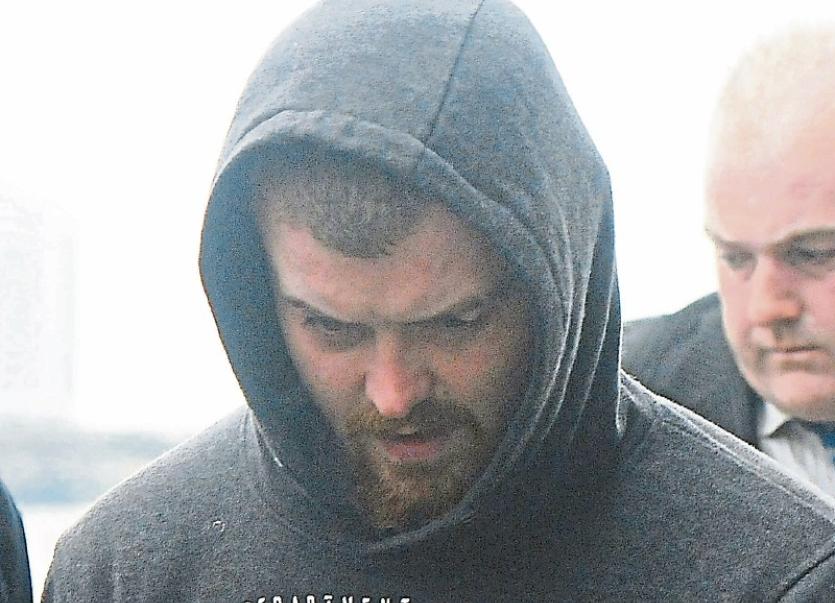 A MAN jailed for impeding the murder investigation of his stepfather has appeared in Kilmallock Court on road traffic matters.

He said the defendant had no insurance, was driving without a licence and failed to produce NCT cert. The court heard that Cusack has two previous convictions for driving offences – no insurance and one for drink driving.

Erin O’Hagan BL, who represented Cusack, said her client is serving a sentence for impeding a murder investigation,

“He just wishes to apologise and submit his remorse to the court,” said Ms O’Hagan.

Judge Keane sentenced Cusack to five months in prison to be served concurrently. She fined him €300 for driving without a licence and €200 for failing to produce NCT.