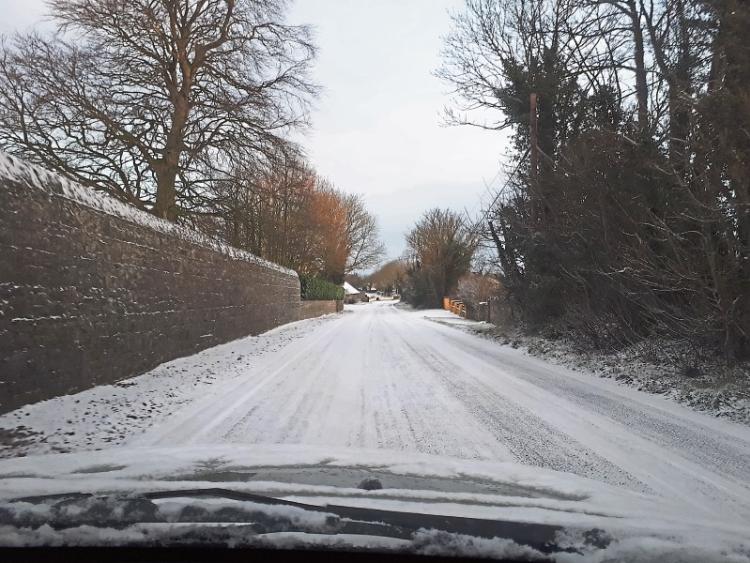 Troops at Sarsfield Barracks have been placed on standby and are ready to be deployed across the region if needed during the expected blizzard-like conditions this Thursday and Friday.

Limerick is set to come to a standstill when a status red warning, issued by Met Éireann, is due to come into effect at 4pm on Thursday.

Schools, colleges, offices and many retailers are set to close while most transport services will not be working.

The Defence Forces says it deployed around 60 Army personnel and 16 vehicles across the country this Wednesday in a range of tasks to support various local authorities in advance of the arrival of Storm Emma and the Beast for the East.

While troops were not deployed in Limerick, they remain on standby.

“Staff Officers from the Defence Forces Operations Branch are attending all National Emergency Coordination Group meetings, where they advise on Defence Forces capabilities and resources,” said a spokesperson.

Separately, a senior garda officer is warning of “zero visibility” on roads across Munster and Leinster during the expected bizzard-like conditions which are due to hit this Thursday evening.

In a video message, Chief Superintendent Finbarr Murphy says motorists need to heed the warnings and stay off the roads once the red warning comes into effect.

If you're in Munster or Leinster be home by 4pm Thursday, and stay inside until 12pm Friday. And don't forget to check in on elderly and vulnerable neighbours in your area. pic.twitter.com/gLEMXlsfOB

“We will have blizzard-like conditions which we haven’t seen for the last 30 or 40 years in Ireland. Those conditions are going to result in zero visibility so you won’t be able to drive and if you are a pedestrian you won’t be seen by anybody else,” he said.

“The clear message is start planning now to be in your place of residence by 4pm tomorrow evening and we would ask that you stay there until the following day at 12 noon until such time as it passed your area,” he added.