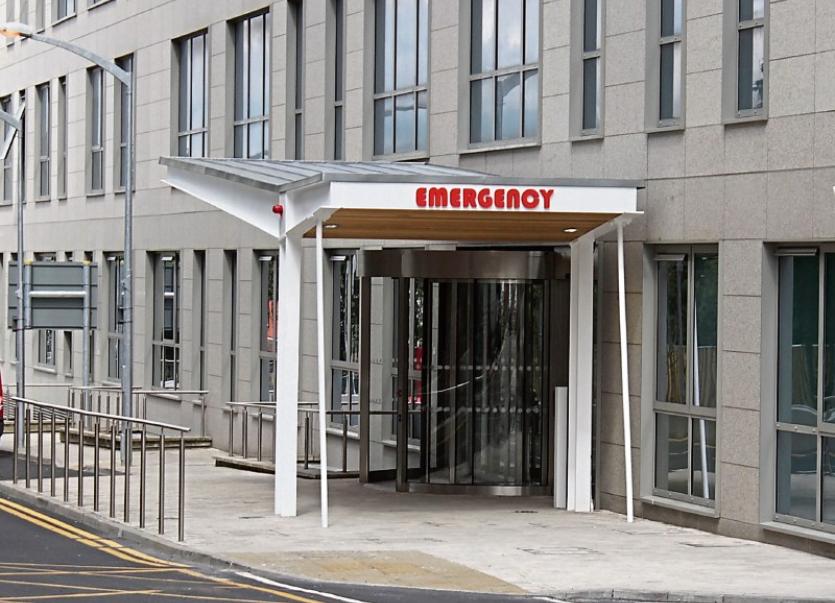 MORE than 1,700 elderly patients were treated on trolleys for more than 24 hours every day at University Hospital Limerick last year, new figures reveal this week.

In 2017, 1,746 people aged over 75 had to wait more than 24 hours on a trolley in the emergency department and in the wards in the Dooradoyle hospital.

This is the highest recorded number in the country, ahead of the Mater University which had 1,458 elderly patients waiting for more than 24 hours, and Galway University Hospital with 1,244 over-75s.

Overcrowding at UHL has remained high since the start of the year, and the hospital – and all health services in the Mid-West region – have been tackling flu and measles outbreaks since December and January, respectively.

The overcrowding rate dropped to 51 patients this Tuesday, and is the second highest rate in the country behind Cork University Hospital, which has 54 patients.

In a statement last Friday, the UL Hospitals Group said: “The hospital is currently managing high volumes of patients, including a surge in flu cases and significant volumes of frail elderly patients with chronic conditions and complex care needs.”

“Members of the public are urged to consider all their care options at this time and not to attend the Emergency Department unless necessary.”

UHL recorded its highest ever number of patients attending the ED in a single day on Monday last week, with 266 patients. The pattern has continued all week, averaging at over 200 attendances per day, the spokesperson said.

The advice is to attend your GP or Injury Units in St John’s, Ennis and Nenagh hospitals, but “if you are seriously injured or ill or are worried your life is at risk the ED will assess and treat you as a priority”.