WATCH: Family of Limerick man appeal for information a decade after suspicious death 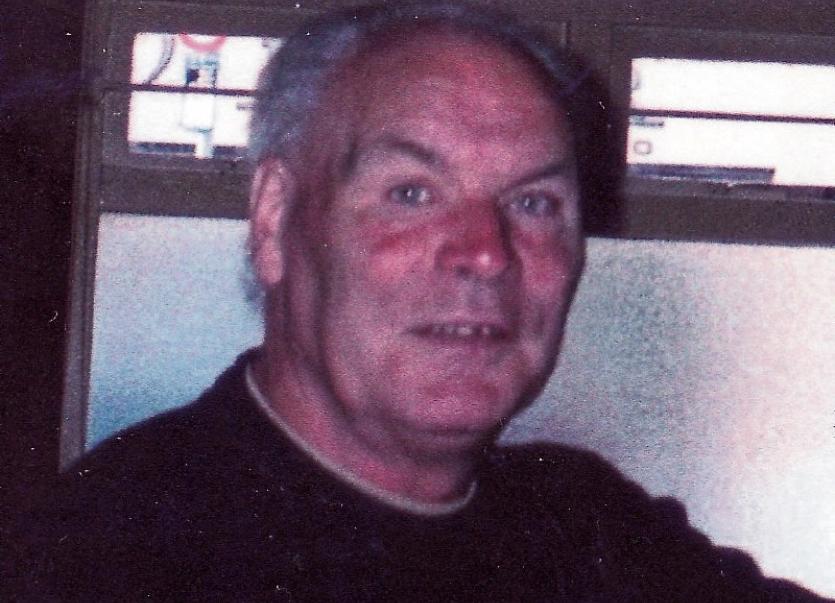 The body of Raymond Mullane was discovered on Christmas Eve 2008

THE family of a man whose body was found at his home in Limerick city almost a decade ago have appealed for anyone with information to come forward.

The body of the 60 year-old Raymond Mullane was discovered on Christmas Eve 2008 in an upstairs bedroom at his home on Hyde Avenue, Ballinacurra Weston where he lived alone.

Initially, it was believed he died of natural causes, but a post-mortem examination revealed a stab wound, which punctured the heart, prompting gardai to consider a number of different potential causes of death.

His death is being treated as suspicious and the investigation into what happened is continuing.

“He had a heart of gold without a doubt, you couldn’t ask for a better bother – ten years later we are here talking about him coming up to (what would have been) his 70th birthday and we should be planning it. What happened him is very very sad, it’s heartbreaking, all we want is closure, just ring the guards. Any bit of information  –  a small bit of information could lead to bigger things thats all we are asking for,” he said.

Detective Garda Paul Crowley of Roxboro Road gardai station said the focus of the garda appeal is on the movements of Mr Mullane during Christmas week 2008.

“What I am appealing for is people who felt they could not come forward at the time – for whatever reason – I would now ask them to come forward and speak to us with whatever information they might have,” he said.

“The smallest piece of information could prove vital for our investigation. I believe there is information within the community in Limerick in respect of the suspcious death of Raymond Mullane,” he added.